Apple and the Government Showdown Volleys Between the Coast

A high-stakes dispute is playing out between two federal district courts on opposite coasts, the outcome of which could affect U.S. companies and citizens for years to come.  We are, of course, talking about the much discussed showdown between Apple Inc. and the U.S. Government over iPhone encryption access.  In short: many Apple devices now contain encryption technology so secure and entwined with the hardware that no “backdoor” exists and, unlike earlier versions, Apple cannot unlock devices it has sold.  Whether the encryption was driven by public expectations, Snowden, security guidelines or other reasons, the result is the Department of Justice and FBI claim to be incapable of accessing any data on locked-devices for which a search warrant is issued.  And so, they expect courts to do something novel: compel a private company to create something not already done in its normal course of business, or turn over its entire source code to the government for the same purpose.  But is this legal? 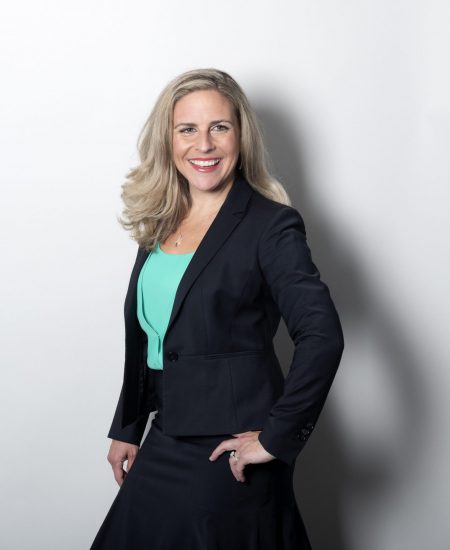