But I’m Not a Terrorist!: Some Precautions on Prohibited Persons

OFAC maintains a record of individuals and companies that are owned or controlled by, or acting for or on behalf of, sanctioned countries, as well as individuals, groups, and entities, such as terrorists and narcotics traffickers, who are designated under programs that are not country-specific.  Collectively, these individuals and companies are called “Specially Designated Nationals” or “SDNs” and the record maintained by OFAC is called the “Specially Designated Nationals and Blocked Persons List” or “SDN List.”  OFAC regularly updates the SDN List, which is available on the Treasury Department’s website here.

Unless exempted by statute or authorized by OFAC in the form of a license, it is a violation of federal law for persons and businesses in the United States to enter into business transactions with sanctioned countries, individuals, or companies on the SDN List.  Commercial transactions regulated by OFAC include the buying, selling, and leasing of property in the United States.

Failing to comply with Executive Order No. 13224 may result in substantial criminal and civil sanctions.  In many cases, civil and criminal penalties can exceed several million dollars.  So far this year, OFAC has levied more than $118 million dollars in fines and penalties against businesses and persons in the United States who knowingly or unknowingly violated laws and regulations restricting commercial transactions with SDNs.

It is also important to understand that an entity is considered “blocked” by OFAC if one or more SDNs owns, either directly or indirectly, 50% or more in the aggregate of the property of that entity, regardless of whether the entity itself appears on the SDN List.  This “50% rule” does not extend to companies that are controlled, but not 50% owned, by one or more SDNs.

OFAC urges caution when considering a transaction with an entity that is not an SDN, but may have a significant ownership interest by SDNs that is less than 50%, or one in which SDNs may control the entity by means other than a majority ownership interest.  Such nonblocked entities may become the subject of future designations or enforcement actions by OFAC.

In addition, persons should be cautious in dealings with such nonblocked entities to ensure that they are not dealing with an SDN representing the nonblocked entity, by, for example, entering into a contract that is signed by an SDN.

So, what can you do to reduce the likelihood of violating OFAC requirements?

If you have any questions about the information presented here, or would like to know more about how you can ensure OFAC compliance in all your real estate transactions, please contact Stephanie Haughey, the author of this alert, at shaughey@princelobel.com or 617.456.8053, or Rob Schlein, the chair of Prince Lobel’s Real Estate Practice Group, at rschlein@princelobel.com, or 617.456.8098. 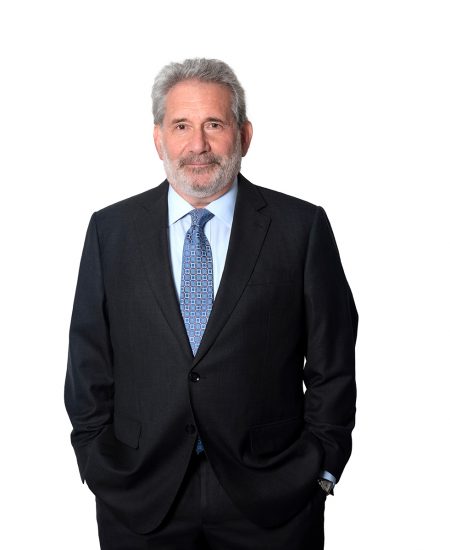