In a long-awaited, but feared, decision, the Massachusetts Supreme Judicial Court today (July 30, 2021) declared that it could not prevent municipalities from requiring Marijuana Establishments to pay amounts in excess of the statutory 3% “Impact Fees.”

In Mederi, Inc. v. City Of Salem & Another (SJC 13010), the Court upheld Salem’s process for awarding Host Community Agreements to prospective marijuana businesses in part on the applicants’ willingness to make additional “contributions” to the City and other designated parties.  The decision specifically acknowledged and agreed that Salem required payment of fees in addition to the statutory 3% “Impact Fees,” but found that Mederi did not have standing to challenge the additional fees.

However, the Court did acknowledge the concern raised by parties on both sides of the issue, namely that the “applicable statutory provisions and regulations are silent with respect to whether municipalities may mandate such payments.” While noting that “the practice of requiring HCA partners to make payments in addition to the community impact fee has the potential to create an unfair advantage for municipalities and better-funded applicants,” the Court suggested that it is up to the Legislature to clarify whether municipalities may mandate such additional payments.  Until the Legislature provides this “much-needed clarity,” municipalities are free to charge above the statutory limits on community impact fees.

The case can be reviewed at https://socialaw.com/services/slip-opinions/slip-opinion-details/mederi-inc.-vs.-city-of-salem-another-1

Sent to you from the Prince Lobel Cannabis team and authored by Jill Schafer (jschafer@princelobel.com; 617-456-8142). 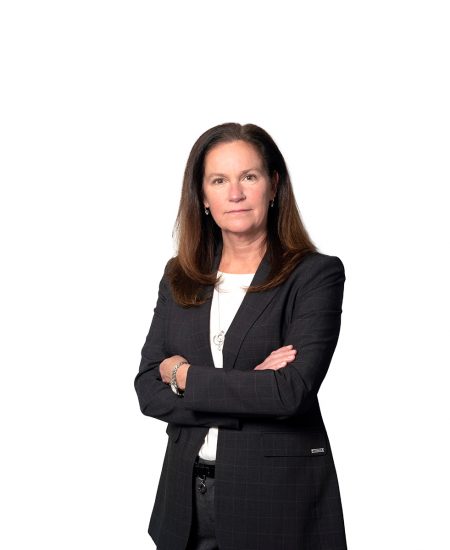