Our partner Bill Rogers will be speaking at the EHS Symposium on “The Implications of State Regulatory Schemes Affecting Engineered Nanomaterials in the U.S” on Tuesday, May 24th. This discussion will address the implications of the increasing role of state regulators in stepping up to fill the vacuum in engineered nanomaterial-product regulation. Federal inaction, or in some cases severely limited and delayed action, has been the result of protracted political discord in Washington, D.C., agency budgetary and resource constraints, and inexperience or insufficient data on nanomaterial science and toxicity at the federal level in Washington, D.C.

Bill will discuss as examples, the failures of Congress to pass federal safe chemicals and safe cosmetics legislation for many years, clearly lagging behind European regulation in both of these areas, and point to the emergence of state statutes and state regulations, such as the Massachusetts Toxic Use Reduction Act and California’s Green Chemistry Law and related Safer Consumer Products Regulations, as a response to the federal regulatory void, and in promoting less potentially toxic and more sustainable consumer and industrial products.

Also to be discussed are the likely ramifications if the federal government ever passes these or similar legislation, and issues comprehensive regulations of its own in these areas. Will eventual federal legislation pre-empt (nullify) similar state schemes? Will federal legislation only seek to regulate above and around these schemes by carving-out in favor of the pre-existing state schemes? What is the impact of potentially inconsistent state or local regulation on nanotechnology research, development and commercialization?

Our partner Joe Sano be speaking on “Existing and Anticipated Insurance and Risk Management Issues Facing Nanotechnology Businesses.” This will discuss how commercial development of nanotechnology requires efficient and effective risk management strategies.

The liability risks facing nanotechnology companies have already been recognized by the insurance industry. Early efforts at excluding such risks have been rejected by the market, and new insurance products aimed at businesses involved in nanotechnology have had limited impact, however nano risk is now on the radar of certain insurance underwriters.

Visit Nantotech 2016 to register and view their full program. 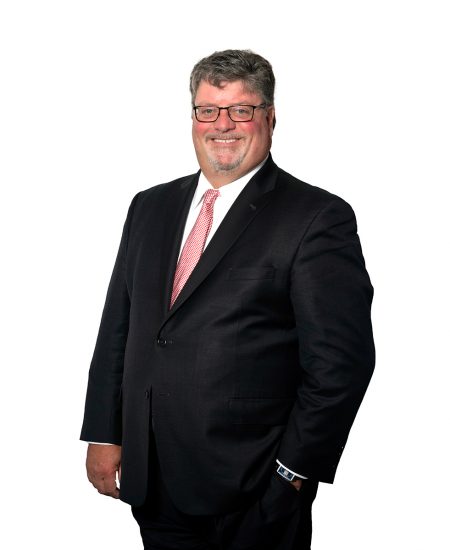