This week, website MassLive.com published an article on how Project Veritas, a conservative nonprofit media group that uses hidden cameras to record government officials, will now be setting up operations in Massachusetts after a federal court ruled that law prohibiting such covert recordings was unconstitutional.

According to the organization’s website, Project Veritas uses hidden devices to record police and other government officials as part of its mission to “investigate and expose corruption, dishonesty, self-dealing, waste, fraud, and other misconduct in both public and private institutions in order to achieve a more ethical and transparent society.”

First Amendment attorney Michael Lambert was quoted in the article, stating that this ruling was “a victory for journalists.” He went on to note that “this decision doesn’t mean all journalists and everybody’s going to constantly be recording the police in secret, it just means they’re able to do so if and when it’s necessary.” 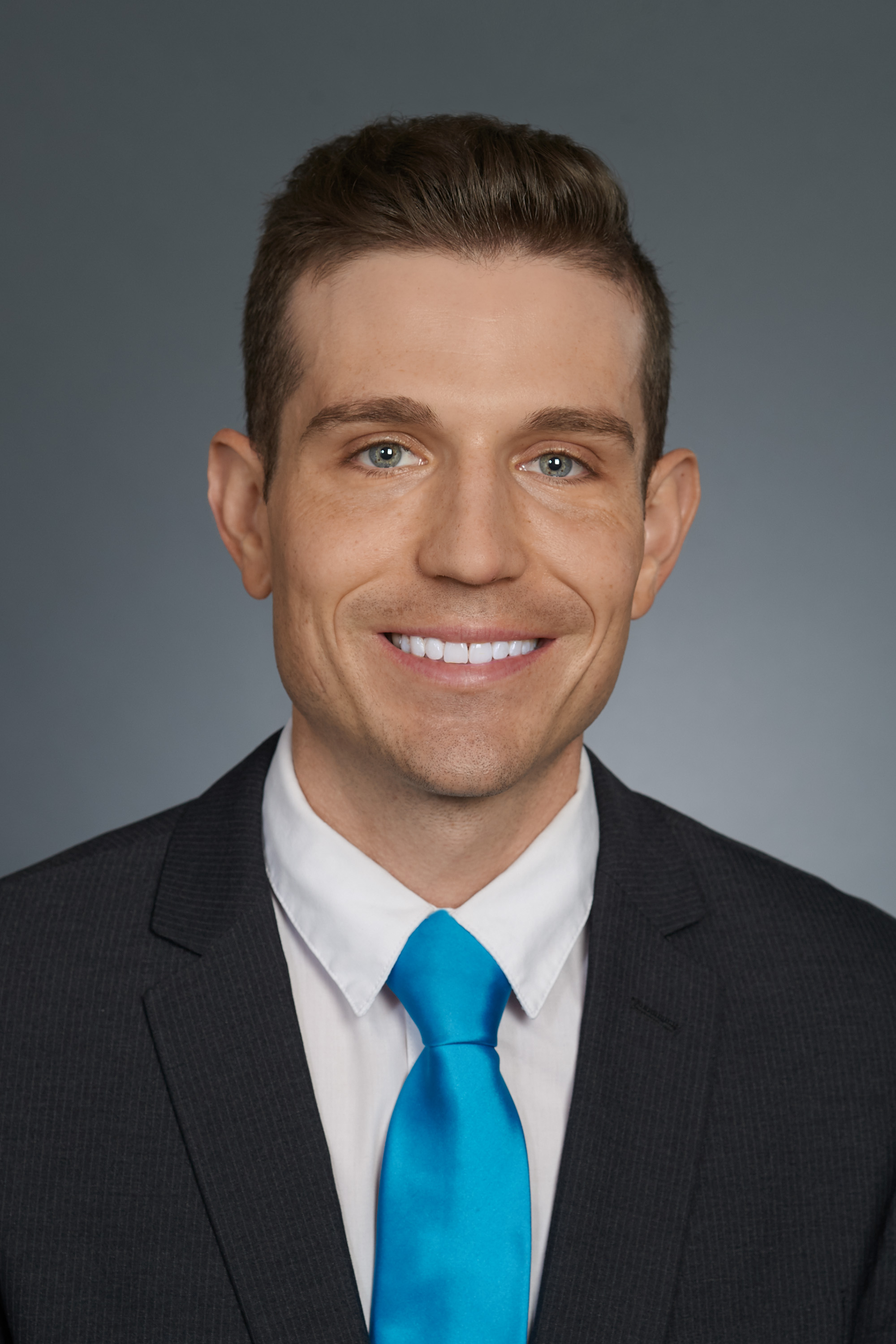