The case involves a Massachusetts couple who own a mortgage-free home in Florida on which Bank of America attempted foreclosure.  According to the article, the legal claims in the case include “trespass, conversion, negligence, negligent infliction of emotional distress, intentional infliction of emotional distress, interference with contractual relations, defamation and libel.”

According to Joe Steinfield, a Prince Lobel attorney who specializes in libel cases, and who is not involved in this action, “the defamation claims appear specific enough to survive a motion to dismiss.”  He also noted that, since the plaintiffs are not public officials or public figures, “they simply need to prove negligence to prevail on the defamation claim.”

Click here to read the entire article and the remainder of Joe’s comments. 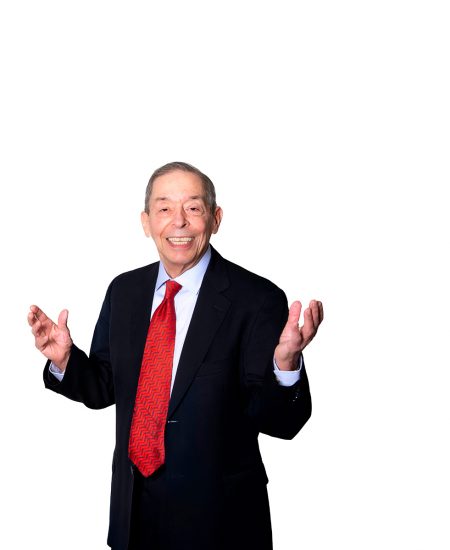