Here, Law360 takes stock of these and other developments in cannabis regulation.

The Massachusetts Cannabis Control Commission has reshuffled its proposed marijuana delivery rules to prevent consolidation in the hotly anticipated segment of the market, set to open soon after regulations are finalized in the coming weeks.

Under the draft changes approved Oct. 20, delivery operators would be limited to one warehouse per license and capped at two delivery licenses total. That would constrain the reach of delivery companies and prevent them from selling across the entire state through a network of warehouses.

The proposals are part of a larger regulatory overhaul that could go to a vote at the commission’s next meeting Friday. They have undergone multiple, closely watched changes. Commissioners trimmed red tape in prior iterations but backtracked somewhat with the latest adjustments.

“The commission has expressed concerns about monopolies and one or two small players dominating the delivery market, so I think a lot of their decisions are based on that concern,” attorney Jill M. Schafer of Prince Lobel Tye LLP told Law360.

Products out for delivery would need to be tied to specific orders, preventing an “ice cream truck model” whereby vehicles full of pot could drive around fully stocked and serve as dispensaries on wheels. Schafer said the rules will essentially require drivers to keep manifests of their orders and routes, a model similar to Michigan’s delivery rules.

The commission has also proposed curbing the role of third-party software platforms by limiting them to a financial interest in just one license apiece. That rule could be a major turnoff for large marijuana software companies like Eaze, depending on how it is fleshed out in guidance.

Prince Lobel partner John F. Bradley said he hopes guidance on that rule would ultimately be more flexible and clarify that simple fee arrangements wouldn’t be subject to the single-license limit — just agreements where software providers have an interest in the overall profitability of the business.

“The hope among the industry is that this doesn’t limit a software company to doing any businesses at all with more than one licensee,” he said. “That interpretation would destroy the software platform model in the state, because those companies couldn’t raise money if they could only have one Massachusetts client.”

In a major shift last month, the commission moved to allow delivery licensees to operate their own warehouses, replacing a courier-only model that industry players said would be economically infeasible.

Last week, the commission got an earful from state lawmakers who said that change went too far, expressing concerns about a “shadow” direct-to-consumer marketplace not contemplated by state law.

The Washington Liquor and Cannabis Board unveiled rules that would overhaul its approach to low-level regulatory violations, going a less punitive route with companies that are forthcoming about lapses and make good-faith efforts to fix them.

The rules posted earlier this month would go into effect Nov. 14, establishing that certain issues spotted by regulators during consultation visits wouldn’t be subject to disciplinary action unless they pose an immediate risk to public health and safety.

The redesign of the state’s regulatory scheme was mandated by the legislature last year. The board said the time is right to reevaluate the “tightly regulated” and “conservative” model in place since the state legalized marijuana.

“In the six years since the first marijuana licenses were issued, the marijuana market, industry and authorizing environment have matured,” the board said in a regulatory memo.

Fox Rothschild LLP cannabis attorney Josh Ashby told Law360 that under the previous model, marijuana companies could get blindsided with enforcement actions after disclosing minor lapses during inspections. Those could include problems like inadequate surveillance camera coverage.

“This will modify the whole attitude towards violations,” he said. “They’re not going to penalize someone for coming forward because they think they violated a regulation or want to know if they did. Instead, they’re going to help them determine how to fix it.”

That pragmatic approach is gaining traction in other states with mature cannabis industries, replacing zero-tolerance regulatory regimes that prevailed when legal marijuana was in its infancy.

Earlier this month, the Oregon Liquor Control Commission greenlighted a voluntary compliance program as part of a larger regulatory easing. The commission said the marijuana industry had earned the lighter touch by behaving responsibly.

Under the change, applicants will only need to disclose parties as having an ownership interest if they hold a direct or indirect stake of 2.5% or more, up from 1%. People under the cutoff won’t have to undergo background checks, fingerprinting and other vetting procedures.

“This is a good idea. There are now fewer people who are very small owners in an interest in a marijuana business that will have to make these disclosures,” Hendricks said. “They aren’t necessarily onerous, but they can be a bit invasive.”

The change is part of state legislation passed this year that will also set up receivership procedures for marijuana businesses, which lack access to bankruptcy courts. In many states, there is no alternative court-mediated process for handling distressed cannabis assets.

Hendricks said the overall package of changes is another step in the right direction for Michigan’s marijuana industry.

“It’s a helpful development for the industry because it’s another element of normalization of the marketplace,” he said. “If you normalize it, you make it easier for people to participate in the industry.”

Missouri cannabis regulators opened and closed a mold investigation in two days last week, saying they acted on a consumer complaint about a product purchased at a medical marijuana dispensary.

The Missouri Department of Health and Senior Services boasted of its seed-to-sale tracking program in a press release Oct. 20, saying the system helped the agency quickly notify all facilities, patients and caregivers associated with the purportedly moldy batch of pot.

Two days later, however, the agency said it retested the product and found no evidence of microbial or mycotoxin contamination. The DHSS said it ran the product through its paces in line with its testing regimens, one of the “most stringent” in the country.

“We appreciate the cooperation of the facilities in this investigation,” DHSS Medical Marijuana Regulation Section Director Lyndall Fraker said in a statement. “Their quick action and willingness to do whatever it takes to ensure patient safety is encouraging.” 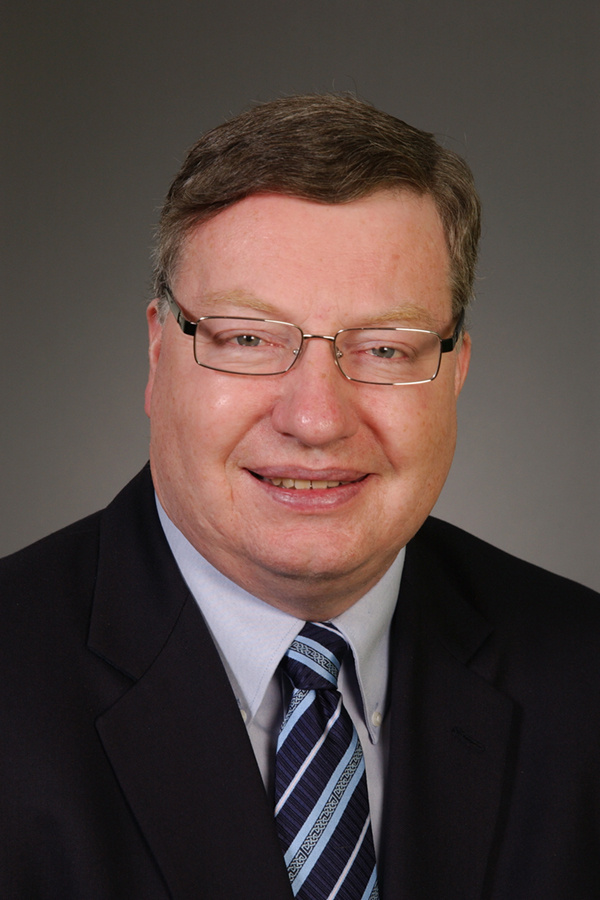 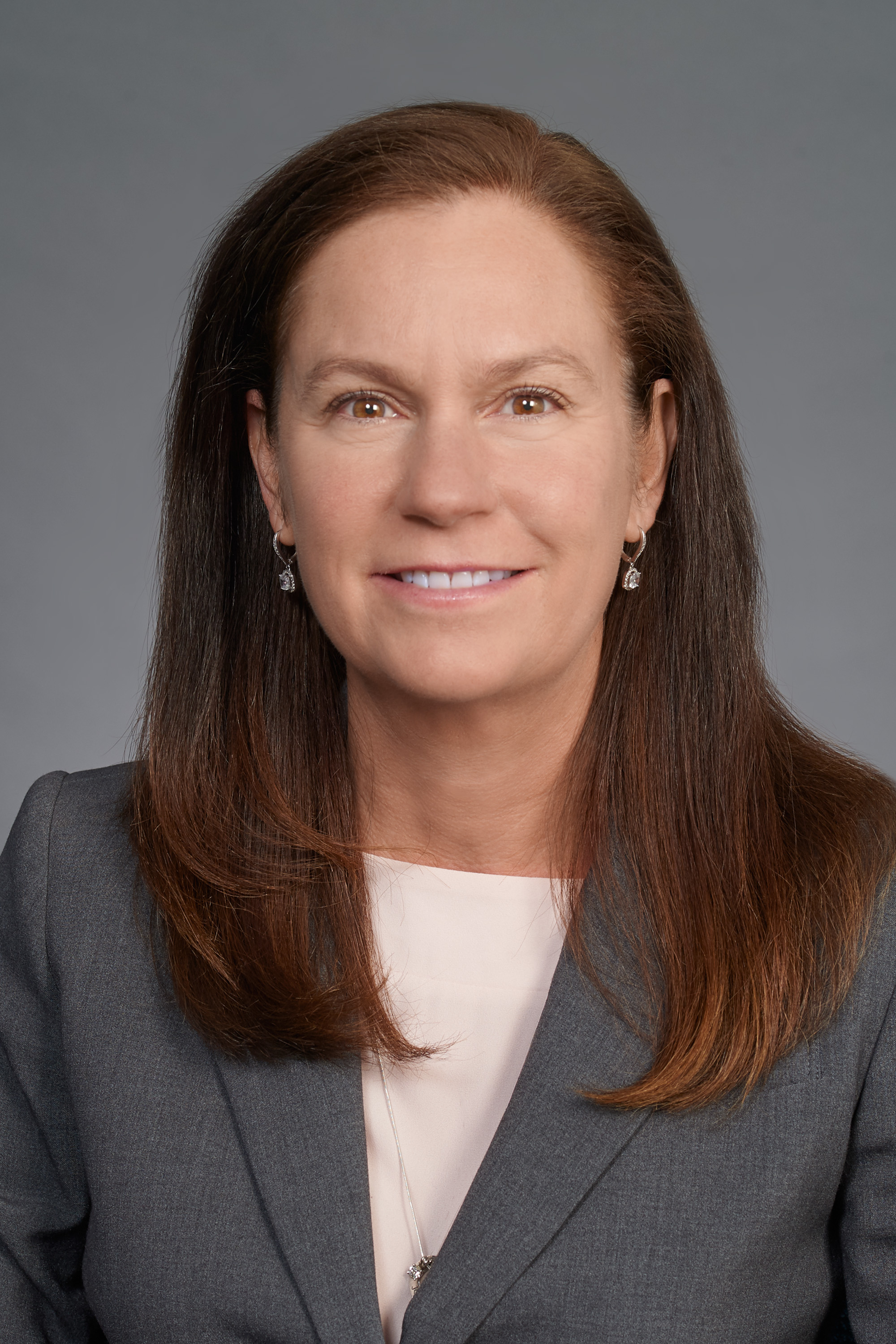