On Tuesday, November 17, Prince Lobel partner Paige Scott Reed will be honored by Massachusetts Lawyers Weekly as a Circle of Excellence honoree.  The honor is part of the publication’s annual event, “Top Women of Law,” which celebrates the achievements of exceptional women lawyers who are pioneers, educators, trailblazers and role models.

The Circle of Excellence recognizes women attorneys who have been previously honored as Top Women, but whose continuing achievements merit additional recognition.

Paige Scott Reed is an experienced transportation and employment attorney whose transactional, litigation, regulatory, administrative, and procurement work has served her clients well for over 20 years.

Previously, Paige worked as general counsel for the Mass. Department of Transportation and the MBTA and also served as Corporate Secretary and General Counsel to the Boston 2024 Partnership for the city’s Olympic bid.

To register to attend Top Women of Law, click here. 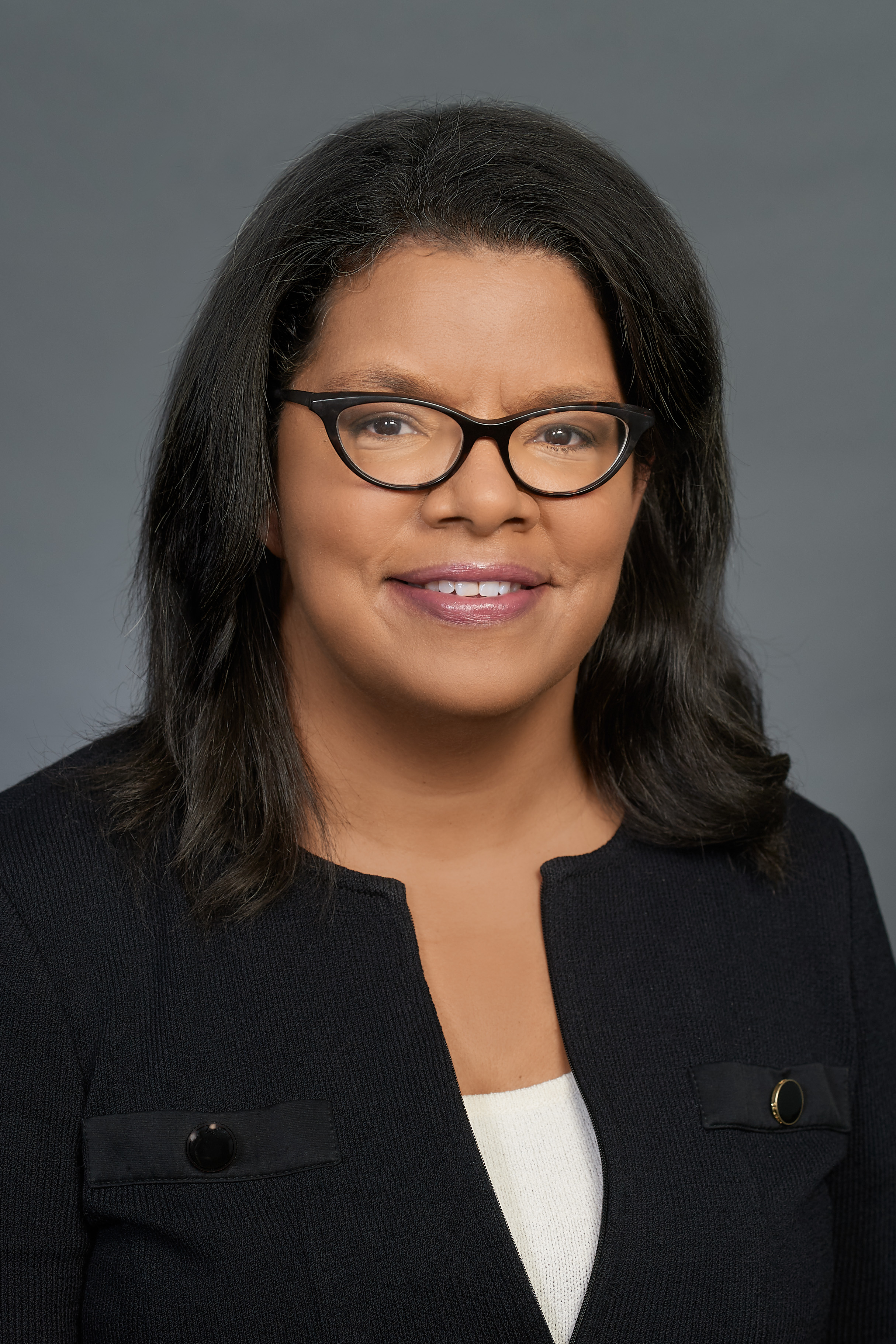