In episode 80 of POPLAW, “WikiLeaks and the First Amendment,” Michael Lambert joined attorneys Tyrone Scott and Desiree Talley to discuss the implications of the superseding indictment against WikiLeaks founder Julian Assange on journalists and First Amendment rights. Lambert explains the history of the Espionage Act, the specific charges against Assange, the potential harm to press freedoms, and the defenses Assange may raise under the First Amendment.

POPLAW is a pop culture and entertainment law podcast that highlights the latest in courtroom drama, contract disputes, and infringement claims between celebrities, laypeople, and major corporations. 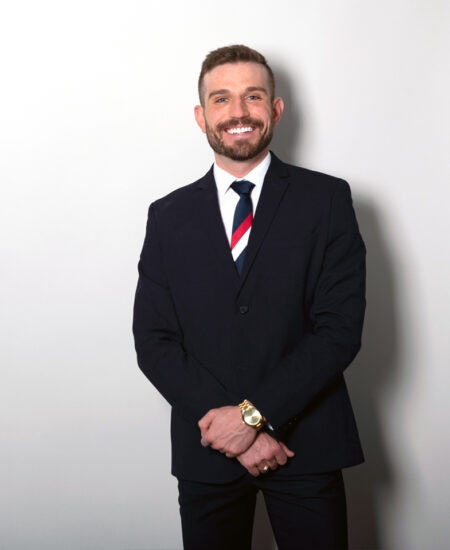