Prince Lobel Partner Lesley Delaney Hawkins was interviewed on September 17 by Law360. In the article, titled “Boston Cannabis Board’s Former GC Joins Prince Lobel,” Leslie said she was proud to be a part of the Boston Cannabis Board, which realized there were past issues that needed to be resolved since the legalization of cannabis.

“We all agreed that the war on drugs was a failed war on drugs, and it had a disproportionate impact on Black, brown and other individuals in this country,” Hawkins said. “There needed to be a focus on ensuring those individuals who were disproportionately impacted … are actually those benefiting from the legalization of recreational cannabis and that we’re creating institutional wealth for those individuals and that we’re really righting the wrongs of history.”

“While Hawkins is grateful for her time in municipal government, she always knew she wanted to return to private practice. Having worked with Prince Lobel in the past, Hawkins said she knew the firm’s priorities lined up with hers in terms of moving the needle of social equity.

Leslie served as the general counsel and executive secretary of Boston’s Licensing Board in 2017 and joined the cannabis board soon after, where she helped implement an independent transparent licensing process that focused on social equity. 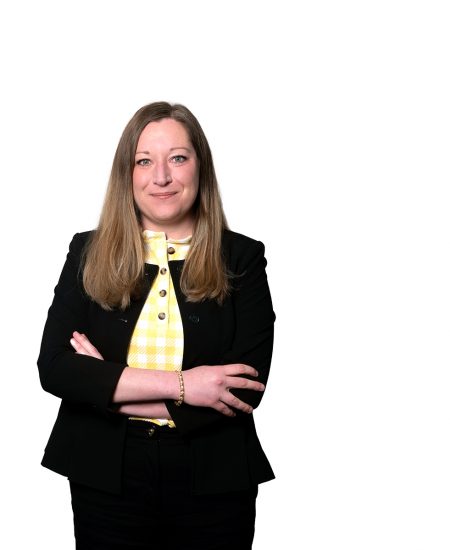