Jim joined Prince Lobel in 2020 as part of the firm’s combination with his prior law firm, Chu, Ring & Hazel LLP. He has more than thirty-five years of experience as a trial lawyer and as a crisis-management counselor for clients dealing with business emergencies and catastrophic events as they unfold in real time. Jim assists clients in interactions with adversaries, governmental authorities, and co-venturers on matters relating to fiduciary obligations, corporate governance, community standards, contractual formation and performance, partnership dissolution, tax controversies, professional misconduct and violations of trust in academic and other institutional settings. Jim’s courtroom experience includes serving as lead trial counsel on a variety of highly contested, multi-million dollar business cases. He has civil litigation experience at the pre-trial, trial and appellate levels and criminal jury trial experience.

Jim began working in the Boston legal community in 1978, starting out as a private investigator and working full time for various law firms while attending Suffolk University Law School, from which he graduated cum laude in 1983. In 1984, following the completion of a judicial clerkship with the state’s highest trial court, he joined the law firm of Bingham, Dana & Gould (later known as Bingham McCutchen LLP), where he began his long-term professional relationship with attorneys John H. Chu and William A. Hazel. Jim left Bingham in 1989 to develop his own law practice and co-founded what would become the law firm of Chu, Ring & Hazel LLP in 1995.

Jim is a member of the Massachusetts Bar and the Boston Bar Association and is admitted to practice before all Massachusetts State Courts, the United States District Court of the District of Massachusetts and the United States Court of Appeals for the First Circuit. He is also a member of the American Law & Economics Association and the Game Theory Society and has devoted a substantial portion of his career to the study of conflict, strategy, and non-cooperative bargaining behavior. He has served as a speaker to groups of economists, game theorists, judges, lawyers, law school faculty and students, and has given formal testimony in court proceedings, on strategic issues relating to the management of conflict and crisis. He is also the author of several articles on those subjects. 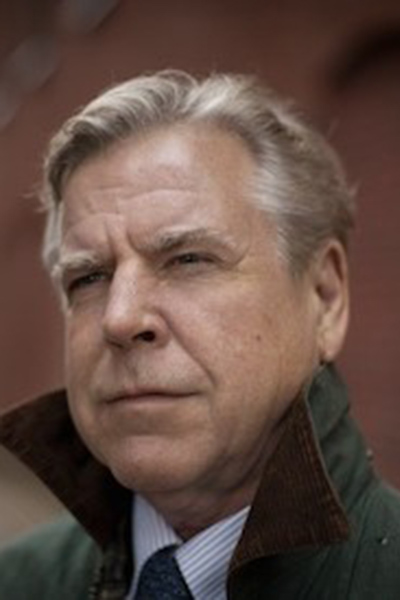