Jim Foster is among the most experienced patent trial lawyers in the country, with over 35 years of patent trial practice.  He specializes in patent litigation in computer-related and wireless technology.  Before joining Prince Lobel, Jim practiced as a senior member at Wolf, Greenfield & Sacks, P.C., where he chaired the Patent Litigation Group for many years and served on the firm’s Executive Committee.

Jim has extensive patent jury experience.  He has acted as lead counsel in patent jury trials, not only in Massachusetts, but in seven other states as well.  In the course of appearing before judges and juries in these and hundreds of other cases, he has been admitted to full membership in the bars of 14 United States district courts and has argued cases in pro hac vice in 20 other districts.

Jim has an accomplished record as an appellate advocate and has argued numerous Federal Circuit patent decisions, as well as non-patent appeals in four other United States Courts of Appeal.

Jim has lectured on subjects related to intellectual property litigation for different legal and trade organizations and has been published in various legal journals. 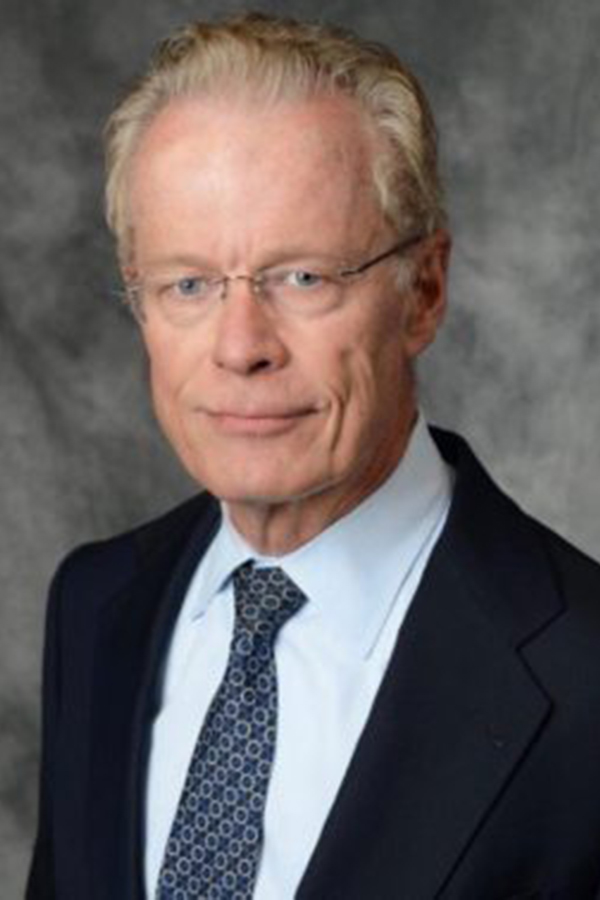