Jessie Carredano is the firm’s Walter B. Prince 2019 fellowship recipient. The Prince Fellowship was established by Prince Lobel to honor the legacy of Walter Prince, firm co-founder, whose early career included work in the Public Defender Division in Roxbury. The one-year program provides financial and training support to an outstanding attorney at the beginning of her/his career. The program is run under the auspices of the Massachusetts Committee for Public Counsel Services, Public Defender Division.

As a fellow, Jessie will be a trial attorney in the Roxbury, West Roxbury, and Dorchester courts.

Jessie is a 2019 graduate of Suffolk University School of Law. While in law school she was a semifinalist in the school’s 2L day/3L evening mock trial competition; and received honorable mention in the school’s 1L oral advocacy competition. She was a member and secretary of the Latin American law Student Association; a member and vice president of the Hellenic Law Society; and member and secretary of the Suffolk Law Futbol Club.

Additionally, Jessie was a student attorney with Suffolk Defenders, representing clients charged with misdemeanors and felonies in the Boston Municipal Court. She also was a student attorney with the Harvard Prison Legal Assistance Project, interviewing inmates in preparation for their Massachusetts Department of Correction disciplinary hearings, and was the Jack T. Litman Fellow of Harvard Defenders, developing defense strategies in representing indigent clients at criminal cause hearings.

University of Massachusetts Amherst, MPPA in  public policy and administration, and B.A. economics and Spanish 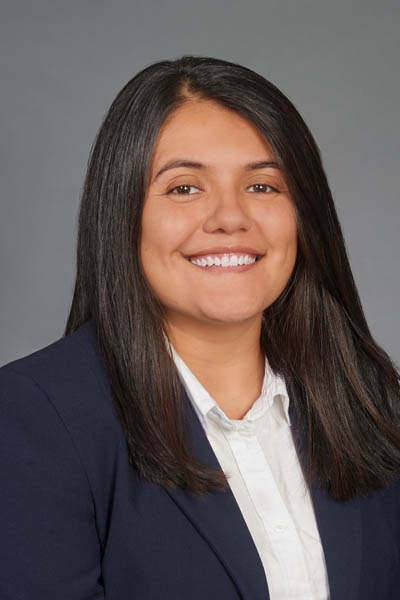