Joseph L. Edwards Jr. is a partner at Prince Lobel, and represents employers and employees in state and federal courts and administrative agencies in a full range of employment matters, including sex, race, and handicap discrimination claims, employment contracts, severance issues, and noncompete agreements. Joe provides management training as well as seminars in preventing sexual harassment in the workplace for both managers and employees.  He is certified by the Massachusetts Commission Against Discrimination to conduct anti-discrimination and anti-harassment training.  In addition, Joe represents clients in general litigation matters.

Joe is a frequent speaker and panelist at Massachusetts Continuing Legal Education (MCLE) and other educational venues, where he has spoken on topics such as: MCAD Mock Trial: Race and Sex Discrimination, MCAD Mock Trial: Sexual Harassment, and Age and Handicap Discrimination Claims: Representing the Employee or Employer in an MCAD Public Hearing.

In 2013, Massachusetts Department of Transportation CEO Richard A. Davey selected Joe to serve as the Acting Chief Diversity and Civil Rights Officer for the Massachusetts Department of Transportation (MassDOT) and the Massachusetts Bay Transportation Authority (MBTA).  In that position, Joe was responsible for developing and monitoring civil rights-related policies and programs, overseeing the receipt and investigation of civil rights complaints, drafting reports on civil rights-related initiatives and progress, ensuring that the hiring and promotional processes were conducted in a fair, nondiscriminatory manner, and ensuring that MassDOT/MBTA complied with all applicable civil rights policies and executive orders.

In 2012, Massachusetts Governor Deval Patrick appointed Joe to serve on the Advisory Board for the Massachusetts Commission Against Discrimination (MCAD). The Board is comprised of members from across the Commonwealth, representing a wide range of backgrounds, experiences, education, employment histories, and cultures.  In addition to advising the governor on policy issues that affect the MCAD, the Board is responsible for reviewing the MCAD’s operating procedures and reporting its findings to the Governor and the MCAD Commissioners.

Prior to joining Prince Lobel, Joe served as a staff attorney at the MCAD, where he litigated discrimination claims at public hearings on behalf of the Commonwealth, served as the legal advisor to the Housing Unit, and represented the MCAD in the trial and appellate courts.  Prior to working at the MCAD, Joe practiced litigation at Womble, Carlyle, Sandridge & Rice in North Carolina. Immediately after law school, he was selected to serve as a Law Clerk to the Justices of the Massachusetts Superior Court.  Joe is a veteran of the United States Navy. 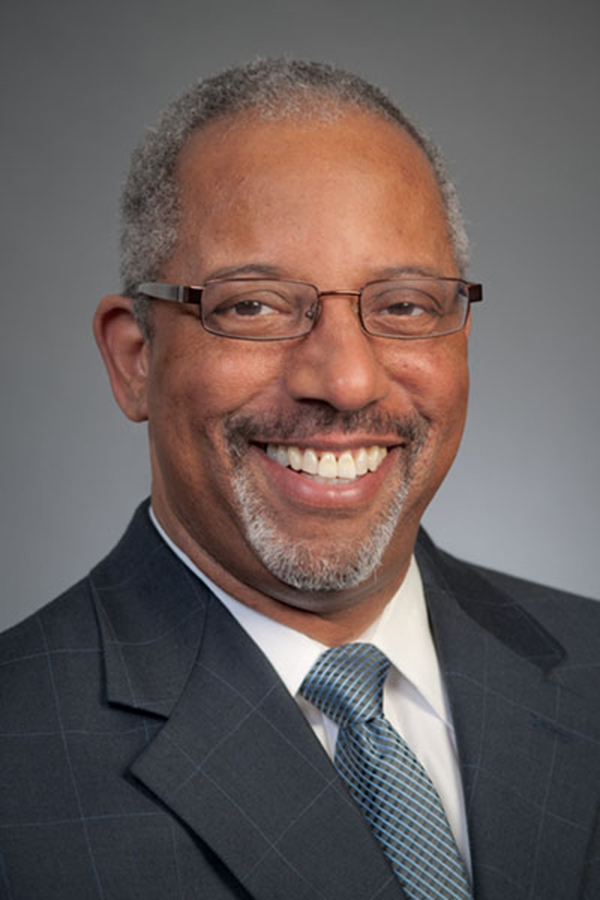