For 30 years, Paul Hayes has practiced exclusively as a trial lawyer handling cases involving patent, trademark, and copyright infringement, as well as trade secret misappropriation.  He has successfully tried dozens of cases in the United States federal courts and in arbitration tribunals domestically and in Europe.

Paul’s national reputation arises from having secured some of the patent bar’s most notable verdicts for both plaintiffs and defendants.  In May 2000, he obtained what was then the ninth-largest verdict in patent law history, a $55.2 million award that was affirmed by the Federal Circuit Court of Appeals.  Nine years later, he surpassed that, achieving a $388 million verdict (then the fifth-largest patent law award) from Microsoft for its infringement of a patent involving a software registration and anti-piracy system.

In 2011, he led a trial team that successfully defended Vlingo, a venture-backed speech recognition startup, against 30 claims of patent infringement brought by Nuance Communications.  The Nuance v. Vlingo verdict was one of the premier defense victories of the year in the District of Massachusetts.

Paul has been recognized annually for the past dozen years as a Massachusetts “Super Lawyer” in intellectual property litigation.

A U.S. Marine Corps veteran who served as a platoon commander in Vietnam, Paul began his legal career as a trial attorney with the Massachusetts Public Defenders Committee. 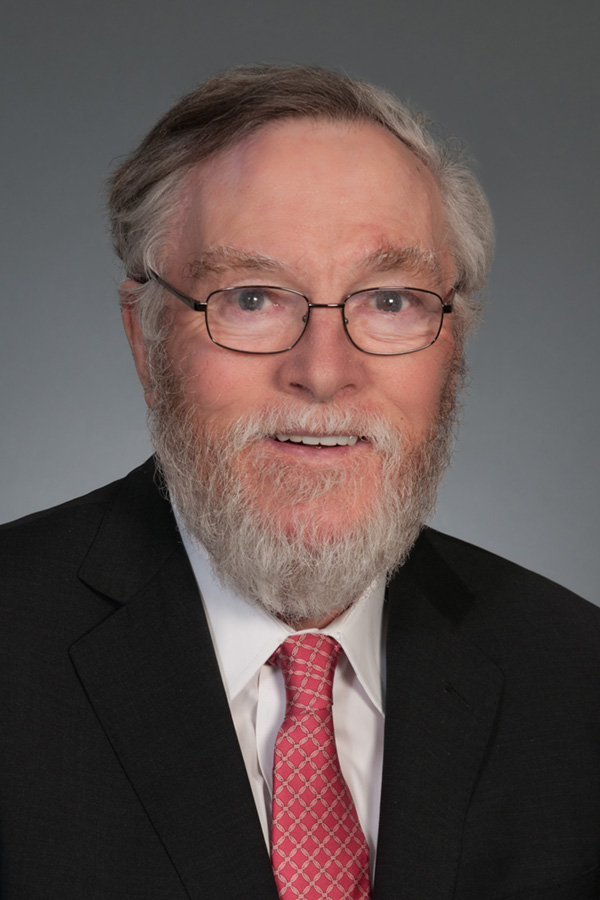