Internal Investigations for Public and Private Colleges and Universities, Businesses, Agencies, and Authorities

Internal Investigations for Colleges and Universities

We have conducted internal investigations in both high-profile, and very public campus controversies, and in more behind-the-scenes disputes. Each requires great sensitivity to the unique needs of institutions of higher education and the various constituencies that may have an interest in the outcome (e.g., administration, faculty, students, alumni, donors, etc.).

In 2018, Prince Lobel was hired by the Board of Trustees of Brandeis University to conduct an in-depth independent investigation following Brandeis’ termination of its longtime men’s basketball coach amid charges of racism and abusive behavior towards his players. Prince Lobel was asked to review the University’s systems, climate, and culture of handling complaints, and to recommend actions and changes, including those related to personnel. Firm lawyers interviewed over 150 witnesses, including students, faculty, alumni, administrators, and staff. Two significant reports were issued that the University’s President chose to publish on the University’s website. The firm’s attorneys also met with the Board of Trustees to discuss both reports and the critical findings on the climate and culture on campus.

Other, non-public representative investigations for colleges and universities include the following:

Investigations for Businesses and Public Agencies/Authorities

Prince Lobel has a long history of conducting internal investigations for business, government agencies, and public authorities. Some representative matters are as follows: 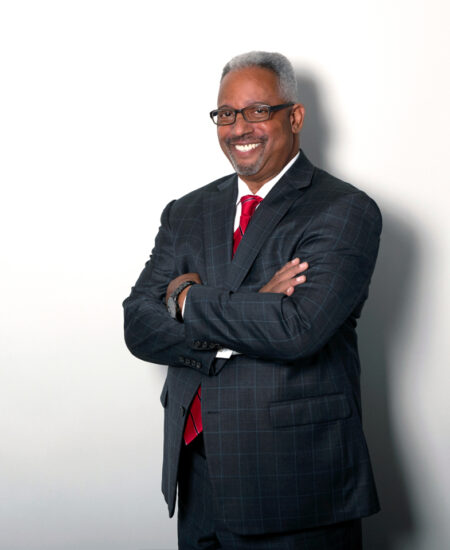 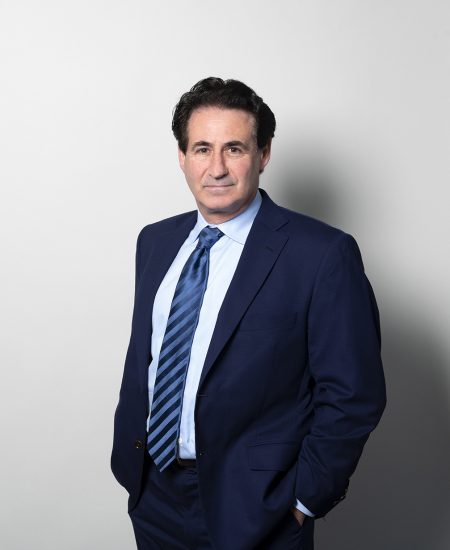 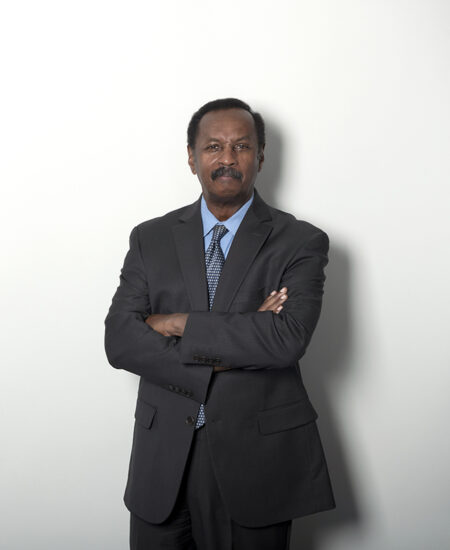 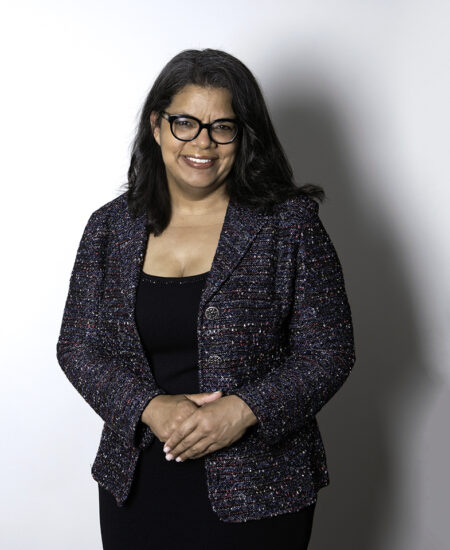 More and more, institutions are turning to internal investigations as the response when confronted with…