The Cannabis Law Report has compiled this list for the past three years.  It names its list of the top 200 cannabis practitioners & practices around the world via an annual survey of clients and lawyers that it conducts in the cannabis legal services sector and is also based on its reporting of the industry on a daily basis for the past six years.

Michael P. Ross is a partner and co-chair of the firm’s Cannabis industry group, and a member of the firm’s Real Estate, Restaurant , Construction, and Renewable Energy practice groups.  Mike was the only attorney named from the Commonwealth of Massachusetts.   Mike has permitted numerous Cannabis Entities including Boston’s first adult-use retail establishment. Together with the Prince Lobel Cannabis Practice Group, which Mike co-chairs, the team also assisted in the opening of the state’s first retail store. He regularly appears before government boards and agencies in order to advance the needs of his clients.  Mike served for 14 years as a Boston City Councilor, and was President of the body from 2009 to 2010. In 2013, he entered the race for mayor, sharing a bold vision for the city’s future.

David C. Holland is a partner and a member of Prince Lobel’s Cannabis and Business Litigation practice groups.  David is a highly sought-after civil and criminal litigation attorney who has an extensive background in representing a broad range of stakeholders in the cannabis industry.  He is the Executive and Legal Director of Empire State NORML, the New York State affiliate of the National Organization for the Reform of Marijuana Laws (NORML). He is also a co-founder and President of the New York City Cannabis Industry Association (NYCCIA) and Vice President of the Hudson Valley Cannabis Industry Association (HVCIA). David is also a pro bono Legal Advisor to Last Prisoner Project (LPP) seeking clemency and habeas corpus relief for prisoners of the Drug War.

James K. Landau is a partner and also a member of the firm’s Cannabis and Business Litigation practice groups. Jim represents clients in litigation before Federal, New York State and Local courts and other tribunals, including arbitration and mediation before the American Arbitration Association.  Jim’s practice also focuses on providing day-to-day business counseling to cannabis and other businesses with an eye toward avoiding problems before they arise.  Jim has become a thought leader in the New York Cannabis legal community. He frequently writes and speaks on such topics as attorney ethics, cannabis banking and licensing of cannabis businesses. Jim is chair of the ethics committee of the New York State Bar Association, Cannabis Law Section.  He is also a founder and immediate past co-chair of the Westchester County Bar Association’s Cannabis Law Committee, and he is a director and chairs the regulatory committee of the Hudson Valley Cannabis Industry Association.  Jim is the immediate past president of the White Plains Bar Association and was just elected as vice president of the Westchester County Bar Association.

Since early 2014, Prince Lobel has been an industry leader in representing marijuana businesses within the Commonwealth of Massachusetts. We represented the first cannabis business to open in Boston, the first business to convert from a non-profit entity and the first dispensary to be licensed for Adult Use. We were the first law firm to file a change of control application with the Cannabis Control Commission, and represented the purchasers in the two largest transactions in Massachusetts in 2019.

Prince Lobel Tye LLP, one of Boston’s leading law firms, has a demonstrated record of delivering successful outcomes for our clients and helping them achieve their business goals. Prince Lobel attorneys handle matters of local, regional, national, and international reach, pairing the highest level of legal experience and skill with superior client responsiveness.  Our bold thinking extends to the many commitments we make to our communities and to our firm’s founding principles of diversity and inclusion, by creating a diverse, dynamic, supportive, and collaborative place to work for all of our team members. 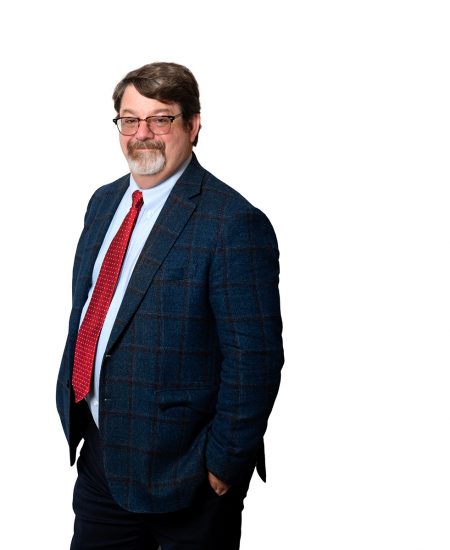 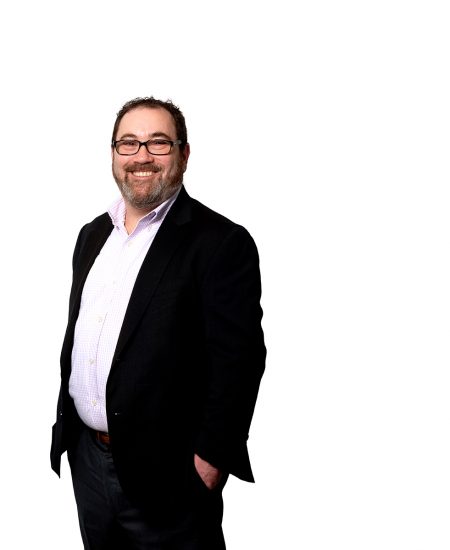