Mr. Martin brings 40 years of legal, trial, and business experience to the firm, having been Chief Legal Officer for Northeastern University as well as the Suffolk County District Attorney from 1992 – 2002.  He has a broad depth of professional experience as an active trial lawyer, with significant experience in the areas of corporate investigations, government investigations, white-collar defense, regulatory affairs, public/private partnerships, health care, and general civil litigation.

Prince Lobel Managing Partner Craig Tateronis notes, “We are extremely happy to welcome Ralph Martin to Prince Lobel.  Ralph is well known and well respected in the Boston business community.  He brings a unique set of experiences gained during a distinguished career practicing law in the public sector, in private practice and in the C-suite and he will significantly contribute to the counsel and services that we offer to our clients.”

As Chief Legal Officer for Northeastern University, he served on the eight-member Senior Leadership Team, which directs the overall strategic direction of the university under the leadership of the president. Mr. Martin also oversaw compliance, risk, labor relations, public safety and policing, and city and community relations.

Before joining Northeastern, Mr. Martin was the managing partner of the Boston office of Bingham McCutchen, an 1,100-lawyer international law firm. He has more than 30 years of experience as a trial lawyer and as a state and federal prosecutor.

Mr. Martin is also the former Suffolk County District Attorney, having served as the elected prosecutor for Boston, Chelsea, Revere, and Winthrop from 1992–2002. During his nearly 10 years in office, he was credited with helping to oversee substantial changes in the way law enforcement collaborated with other agencies to make dramatic improvements in crime prevention and prosecution.

Mr. Martin is the first African American district attorney in Suffolk County’s history. He was recognized for his leadership by former President Bill Clinton and former Attorney General Janet Reno, and traveled across the country to both lecture and consult on the business and strategy of managing and reducing crime.

Mr. Martin has been credited to have the ability to “see around corners when others can’t” and is a skilled problem solver who is not intimidated by complexity or extreme positions.  It has been suggested that “City on a Hill,” an ongoing Boston crime drama on Showtime, is based on Mr. Martin’s career as Suffolk County’s District Attorney.

Prince Lobel Tye LLP is one of Boston’s leading law firms.  Prince Lobel attorneys handle matters of local, regional, national, and international reach, pairing the highest level of legal experience and skill with superior client responsiveness.  Our bold thinking extends to the many commitments we make to our communities and to our firm’s founding principles of diversity and inclusion, by creating a diverse, dynamic, supportive, and collaborative place to work for all of our team members. 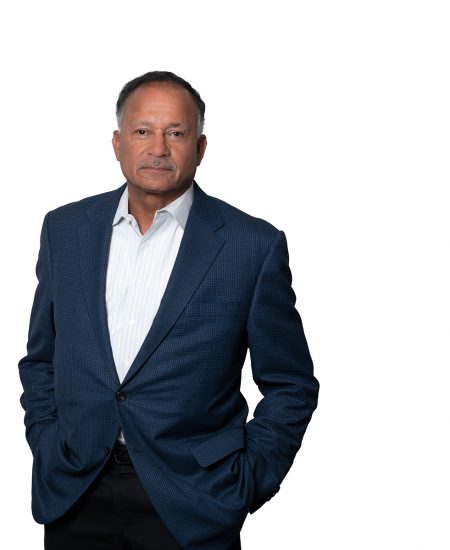