In bankruptcy, a debtor is required to disclose all of her assets, including third-party claims she is or should be aware of, regardless if they are presently in suit.  If she had sufficient knowledge of her claim upon making her disclosure to the bankruptcy court, and failed to indicate such claim in her disclosures,  as was the case with our client, she should be judicially estopped from bringing the claim, and her case should be dismissed regardless of its merits.

The decision to impose judicial estoppel is left to the judge’s discretion.  However, case law has provided significant guidance and has established some elements for judges to follow.  First, the plaintiff’s position in the prior proceeding must be directly inconsistent with her present position, and second, the prior court must have accepted her prior position.  In the bankruptcy context, the first element is met by simply showing that the plaintiff failed to disclose a third-party claim that she should have been aware of at the time of her bankruptcy filings.  Proving the second element is trickier and depends on the stage of the plaintiff’s bankruptcy.

The lesson for would-be defendants: before charging into litigation and spending the time and resources on trading discovery, engaging in motion practice, or taking depositions, a quick check of the bankruptcy status of your plaintiff might lead to victory before the battle begins.

Ultimately, the decision to apply judicial estoppel in this circumstance is left to the discretion of the judge and will be a fact-specific analysis subject to other factors, such as good-faith mistake by the plaintiff.  This is in addition to the long shot that a plaintiff has recently filed for bankruptcy and failed to disclose her suit against you.  However, even with the likely rarity of that circumstance, the small cost of conducting a search of the local bankruptcy court docket seems well worth the potentially fatal consequence to a neglectful plaintiff’s case against you.

To learn more about how Prince Lobel can help you with litigation matters, please contact Doug Galloway, the author of this alert, at 617.456.8120 or dgalloway@princelobel.com or Litigation partner William Burke at 617.456.8025 or wburke@princelobel.com. 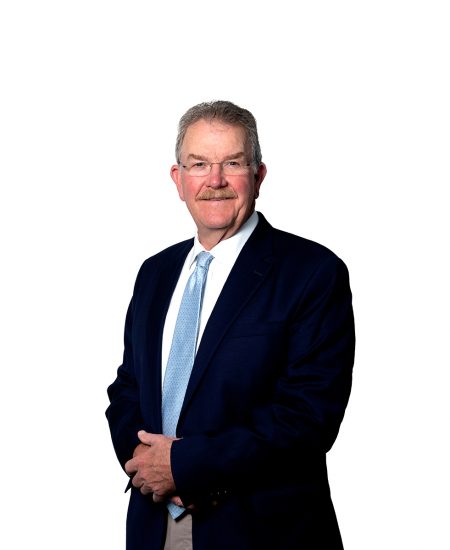