Former U.S. Ambassador to Iceland Robert C. Barber recently addressed first-year law students at UMass Dartmouth Law School on a wide array of topics relating both to his experience as an ambassador and to his practice as a commercial lawyer at Prince Lobel Tye.  Barber was a special guest in late April for the conclusion of the school’s first-year moot court exercise, which involved a hypothetical trademark infringement claim brought in Massachusetts against—appropriately enough—an Icelandic tourism company.

After sorting out the jurisdictional issues with the students, Barber shared a description of his unusual career path from lawyer to ambassador and back to lawyer again, including an explanation of the business of an embassy and the role of an ambassador.  He also discussed the legal system in Iceland and the ways in which a vital tourism industry can be the driver of a nation’s economic growth.

Finally, Barber regaled the law students with the story of a fascinating trademark battle that has recently been playing out in the European Union between the Icelandic government and a United Kingdom-based supermarket that specializes in frozen food—and calls itself “Iceland,” much to the dismay of Icelandic companies seeking to export their food products.

Barber was appointed U.S. Ambassador to Iceland by President Obama in January 2015, and served in that role until this past January.  He then joined Prince Lobel, where he is resuming his commercial law-based practice, in which he acts primarily as outside general counsel to entrepreneurs and their enterprises. 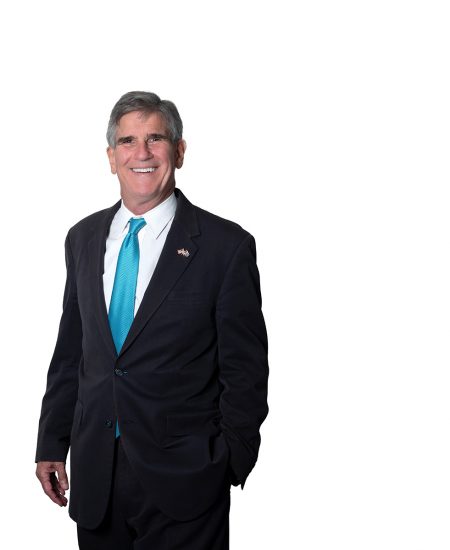