Recently, Sleepy’s, the mattress retailer, decided unilaterally to reduce its rent payments at many of its locations. Given the economy, Sleepy’s was betting that its landlords would rather receive a reduced rent payment instead of facing the possibility of adding empty retail space to their portfolios.

However, the landlord at one of Sleepy’s locations decided to fight back. The landlord and his attorney spoke with Sleepy’s, and the retailer ultimately paid $15,000 in back rent.

Robert Schlein stated that there are two ways landlords could deal with this situation:  begin the eviction process or file a lawsuit. Rob went on to say, “It sounds like either one of those routes would be a winner. I think Sleepy’s wanted to see who was going to make a fuss and who wasn’t.” 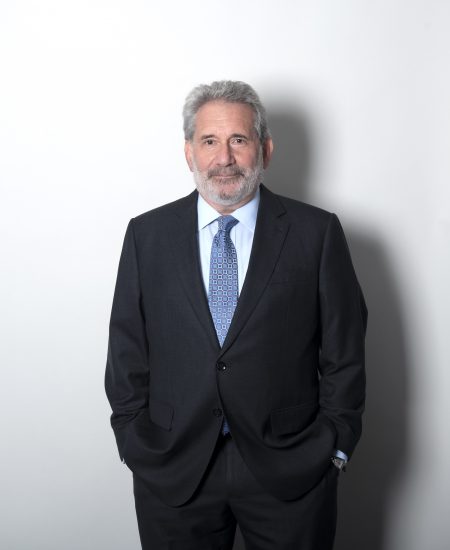