When John Chu began exploring the possibility of merging his law firm, Chu, Ring and Hazel, a boutique firm focused on emerging growth companies, with a larger firm—he had three important criteria: find a firm with a positive culture, a firm that would take on his entire legal and administrative staff, and one that would maintain similar rates for clients.

As the recruiting process was underway, John recalls sitting down with Craig Tateronis, Managing Partner at Boston-based firm Prince Lobel Tye LLP . Through that conversation, he learned more about how the firm fosters relationships with clients, prioritizes its attorney’s development and well-being, and remains committed to serving the community.  He had found his match.

John has never been wary of a new adventure. A first-generation American, he grew up in the Boston area before heading off to the University of Chicago and Columbia Law School. He was a successful entrepreneur prior to his time in big law, providing him with a deep, personal understanding of the myriad of challenges and opportunities his start-up clients face. After moving on from his own “first start-up”, John worked at former Boston firm, Bingham McCutchen LLP, where he helped grow their start-up practice and became a partner. As the dot-com boom continued to propel innovation and new company growth, John and his colleague Jim Ring started Chu, Ring & Hazel in February of 1995. Two years later Will Hazel, another former Bingham partner, joined the firm as the third named partner from his prior work as Acting General Counsel of the Massachusetts Department of Revenue.

The model of the firm was to maintain low overhead and reasonable rates, while providing direct partner contact and work for the clients. The firm was one of the first to move to the Seaport District and so the lower real estate costs supported this pricing model. Over the course of 25 years, Chu, Ring and Hazel established a well-known and well-regarded practice representing high-growth and technology-based entrepreneurial clients in the areas of biotechnology, medical devices, cloud services and software and computers, electronics and semiconductors, robotics and financial services. As the legal market continued to evolve and more large firms made their way to the Seaport, it was time to explore a new model for John and his team to continue to support emerging companies.

In December of 2019, Craig Tateronis and John Chu announced that Chu, Ring and Hazel, LLP would be combining with Prince Lobel Tye, LLP.

The news marked a continuation of Prince Lobel’s significant growth over the past decade. When Craig took the helm as Managing Partner nearly ten years ago, the firm had about 35 lawyers. Today the firm has 95 lawyers and has expanded its industry reach and practice area expertise at a strategic clip driven by client needs and Boston industry trends. This prompted Prince Lobel’s interest in merging with Chu, Ring and Hazel as the start-up community has continued to thrive in Boston. And it also put the firm on John Chu’s radar as an ideal place where his firm and attorneys could continue to pursue their vision in the years ahead.

“The reason I continue to be excited about my own practice is how it is facilitating innovation and hopefully leading to new solutions to making our lives better and creating valuable employment, in areas like biotechnology and medical devices, software, robotics and renewable energy, among others. But it takes a special kind of firm to have the patience to work with my customary early stage company and to be willing to serve as a sort of legal incubator while it gestates and tries to grow up to be an “adult.” I had designed my own firm to do this in the mid-90s, but the business model for doing this through a small firm in Boston was diminishing. For that reason, I feel fortunate that Prince Lobel has been not just willing but also excited to take these kinds of clients on and to adopt a long-term view of the client relationship,” says John.

And while the service offerings of the two firms were complementary from the start, it was their mutual focus on fostering a positive culture and workplace atmosphere that made them a natural fit.

Craig recalled John speaking at a reception the firm hosted this past winter to welcome the new team from Chu, Ring and Hazel. “John said that the reason they were so happy here is because it feels like the practice of law used to feel when it was a profession, not a business.”

“If you ask most lawyers what their ideal work environment is, they will tell you that they just want to practice law. I think that this firm has a nice balance between really trying to let lawyers do their thing and be productive for clients, with just a healthy dose of the business and administrative work so that the trains run on time,” says John.

Just a few short months after the lawyers and administrative staff from Chu, Ring, and Hazel officially joined Prince Lobel and moved into their office at One International Place, the COVID-19 pandemic hit. Luckily, John and his team were well-adapted to the technological aspect of remote work, having transitioned to the cloud early on as a small firm. His biggest concern with the virtual landscape, however, was the well-being of his colleagues and the professional development of new lawyers—a sentiment he shared with Craig and Prince Lobel leadership. He has been intentional about making an effort to talk to associates on the phone and have a back-and-forth dialogue to try and recreate some of the in-person career development that is so critical for the success of new lawyers.

When asked how the firm has navigated the challenges brought on by the pandemic, Craig said, “With a lot of good fortune, and great clients.   Prince Lobel feeds a lot of families, and because that’s part of the conscious thinking of the equity partnership it was a good point of reference for people when everything became so uncertain. The common theme is that we take the responsibility that we have to our clients and to each other very seriously, here or at home. People are doing everything they’ve always done and in some cases a lot more to make their practices work and to do good work for our clients.”

And while the practice of law may look different now than it did at the start of 2020, Prince Lobel has continued to prioritize not only its commitment to client service, but to cultivating positive, collaborative environment where the attorneys can build strong connections and foster camaraderie. This culture has been integral to a successful move for the Chu, Ring, and Hazel team and a key driver of the firm’s continued growth in Boston.

Craig notes, “The founders of the firm did a good job establishing culture, culture that keeps everyone glued in a nice positive way, and we have tried to build off of that.” 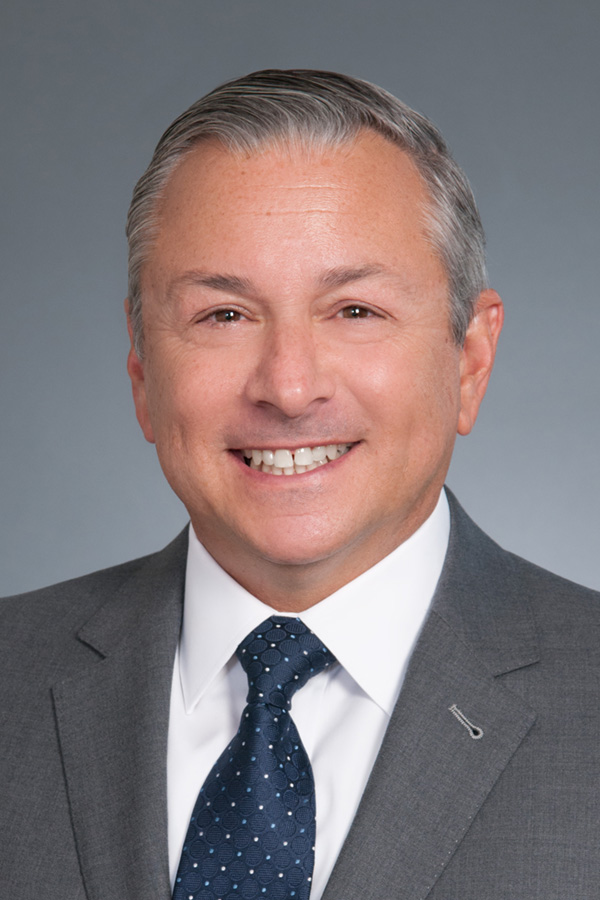 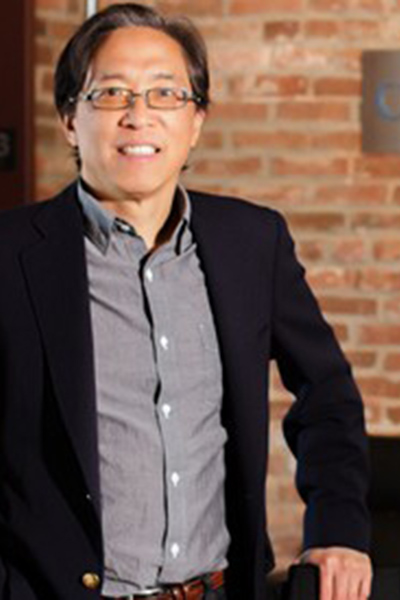