The 2018 World Cup kicked off today, but yesterday, some equally exciting news occurred: FIFA, the international organization in charge of world soccer events, announced that the 2026 World Cup will be jointly hosted by the United States, Canada, and Mexico.

Corporate partner and former United States Soccer Federation (USSF) presidential candidate Steve Gans commented on the choice in The Boston Herald, saying “It’s pretty clear (FIFA) wanted the U.S. picked to continue to grow a massive and major market.  The 1994 World Cup had a tremendous effect in terms of growth of the game in this country. The hope is once again it further propels interest in the state of the game.”  To learn more on what the pick means for the U.S., and for Boston in particular, read the full article here. 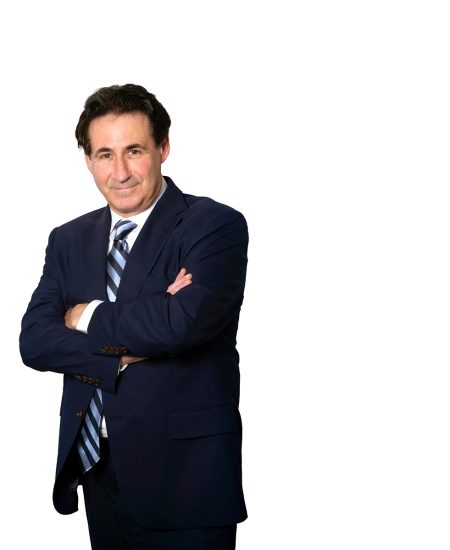