NENPA has joined an amicus brief backing The Boston Globe, filed December 21, 2018.  The primary amicus parties are the Reporters Committee for Freedom of the Press and the editorial staff of MIT’s student newspaper, The Tech.  Eight media organizations joined the amicus brief in total, including Metro Corp. and The New York Times.

After the Department of Public Health denied the Boston Globe’s request for an electronic copy of indices of births and marriages in 2013, the Globe filed a lawsuit claiming that the records are not exempt from disclosure under the Public Records Law.  The Boston Globe has appealed the trial court’s ruling in favor of Department, ruling that the records are exempt from disclosure because it would be an unwarranted invasion of privacy.

In the suit, the Globe sought access to aggregate birth and marriage records.  Birth and marriage records are only publicly available by individually searching state-owned public computer terminals at the Registry of Vital Records and Statistics.  In response, the Department of Public Health claimed the requested records were exempt from disclosure under statute (Exemption (a)) and as an unwarranted invasion of privacy (Exemption (c)).  The Superior Court found that the records were not exempt under Exemption (a) but were exempt under Exemption (c).

On appeal, the Globe asked the Massachusetts Supreme Judicial Court to determine whether the Superior Court correctly applied Exemption (c) to electronic indices of birth and marriage records in aggregate form.  The Globe contends that the privacy exemption only applies to the disclosure of “intimate details” of a “highly personal nature,” and that “because of the public nature of birth and marriage information, the Department failed to carry its burden of proof under that the records were intimate details of a highly personal nature, requiring judgment for the Globe as a matter of law.”

“This case furthers the purpose of the public records law,” said attorney Sheila Meagher of Prince Lobel’s Media and First Amendment Law Group.  “By expanding the right to access government records in the aggregate, the public can provide greater oversight on the government and become a better-informed citizenry.”

Oral argument was held on January 10, 2019.  The Massachusetts Supreme Judicial Court should issue a decision within 130 days after hearing argument. 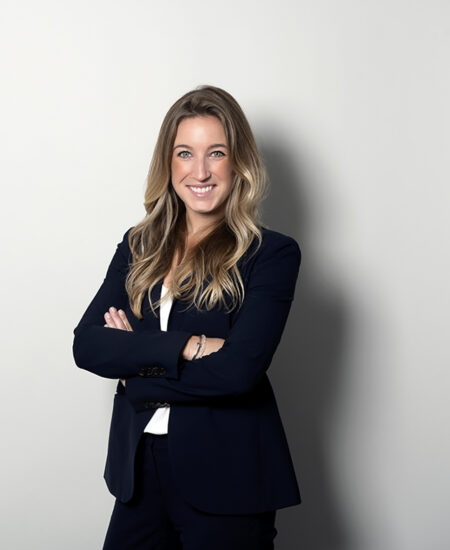