Boston’s Imagination at its Finest

Imagine a Boston where public engagement is encouraged.  Imagine a Boston where a vision for the City is created and then guides expansion and development. This is exactly what Boston’s Mayor Martin Walsh has proposed with the launch of “Imagine Boston 2030.” Imagine Boston 2030 is the City’s first comprehensive planning initiative in 50 years.  It is aimed at fostering collaboration among all stakeholders in the development of transportation and housing, while promoting the arts, preserving the environment and growing the City’s economic base.  It promises to be a pioneering opportunity to create a progressive movement within the City.

Imagine Boston 2030 could have a tremendous impact on residents and developers alike. Currently, the process that developers undertake to receive permits for zoning is prolonged, unpredictable and cumbersome. With Mayor Walsh’s initiative, the Boston Redevelopment Authority (BRA) will have more latitude to assess the needs of developers and residents which should  expedite development in underserved and underutilized neighborhoods. The team facilitating this process hopes to put an emphasis on neighborhoods that have the potential to adjust well to transit-oriented expansion.  Special priority will be given to economically disadvantaged residents, non-English speaking individuals, and youth to voice their opinions and ideas in public assemblies.

Zoning within Boston is a huge matter of concern for developers. Neighborhoods that are in need of a facelift will greatly benefit from the proposal as developers will be eligible to receive permits by right to assist in the construction of modern buildings to promote business and economic growth. Much of the city’s current redevelopment plan has been placed in the Downtown Boston area with the rapid construction of Millennium Tower and new retail and business spaces within its radius. Imagine Boston 2030 will focus on areas that are in need of renewal such as Allston’s Beacon rail yards and Forest Hill’s Eggleston Corridor.

As part of the initial phase of the six-stage process, Mayor Walsh announced a Request for Proposals (RFP) which outlines an approach for consulting services to assist in what is the first citywide plan in fifty years.  The RFP seeks a team composed of a lead consultant partnered with public outreach and communications services.  An extensive background in public engagements, outreach, and planning of citywide projects is needed to qualify for a spot on Mayor Walsh’s team. All responses are due by July 20, 2015.

Bostonians are currently being asked to visit the plan’s website to fill out a survey to target specific areas of concern.  Although the final plan is not expected to be implemented until Summer, 2017, Mayor Walsh believes that this new level of engagement and collaboration between residents, developers, businesses and organizations will create a thriving and groundbreaking city that surpasses each milestone of real estate development, economic prosperity and social growth.

If you have any questions about zoning, permitting, or any other real estate law matters, please contact Craig Tateronis, a Managing Partner of Prince Lobel Tye and the author of this alert, at 617 456 8021 or ctateronis@PrinceLobel.com, or click here to contact any of the attorneys in the firm’s Real Estate Law practice group. 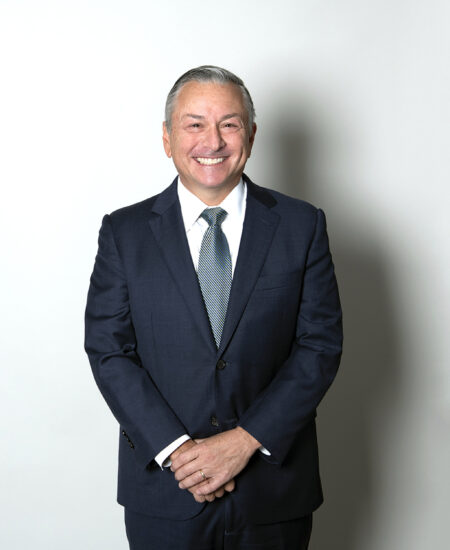