Prince Lobel Partners Jeffrey Pyle and Thomas Elcock won a major ruling at the Supreme Judicial Court on behalf of the firm’s client, the Harbor Towers condominium, in its challenge to a proposed office and residential tower on a waterfront property in downtown Boston. The court unanimously affirmed a lower court decision invalidating state regulations that permitted the Secretary of Energy and Environmental Affairs to override limits on the height and massing of waterfront structures intended to preserve public access to the water. The ruling is a victory the public’s historic rights to access this important natural resource.

The case, Armstrong v. Secretary of Energy and Environmental Affairs, stems from a proposal by the owner of the Harbor Garage in downtown Boston to demolish  the garage and replace it with a 600-foot, 900,000 square foot mixed-use office and residential tower. The property abuts Boston Harbor, and therefore is subject to special state rules on development in the “tidelands.”

Under centuries of common law, the Massachusetts legislature holds the sovereign power to protect the public’s right of access to the tidelands. Since 1866, the legislature has delegated that power to various public bodies, most recently the Department of Environmental Protection (“DEP”).

To preserve public access, DEP duly enacted regulations under Chapter 91 that limit the height and massing of waterfront structures. Among other things, the regulations impose a 55-foot height limit on properties within 100 feet of the water, with the limit stepping up with each additional foot inland. The regulations also require that 50% of any development parcel be devoted to open space. The intent of these regulations is to ensure that developments are not too big or too intense to accommodate “water dependent uses,” such as fishing and sailing.

However, in 1990, the DEP delegated its authority to decide the height and massing of waterfront developments to the Secretary of Energy and Environmental Affairs. Under the 1990 regulations, the Secretary could approve alternative height and massing standards requested by a municipality and contained in a harbor-specific “municipal harbor plan” (“MHP”). The regulations required DEP to apply the Secretary’s substitute dimensional standards, rather than its own limits, in any later licensing decision. Before approving an MHP, the Secretary was required to determine that the substitute dimensional standards ensure sufficient public access and could receive input from DEP. However, the Secretary, not DEP, had final approval.

The Harbor Garage is close to the water, so under the default DEP rules the developer’s proposed tower would have been limited to 55-155 feet. To accommodate the planned tower, the City of Boston asked the Secretary of Energy and Environmental Affairs to approve a municipal harbor plan allowing a building envelope of up to 600 feet. In April 2018, the Secretary approved the plan, finding that the 600-foot height variance would preserve public access because other buildings in the “entire City skyline” are similarly tall.

Concerned about the detrimental impacts of the proposed tower on both the interests of its residents and the public’s right of access to the water, Harbor Towers sued the Secretary, the DEP, and the developer in the Suffolk Superior Court. Harbor Towers was joined in a companion case by the Conservation Law Foundation, a stalwart defender of public access to the water. On April 1, 2021, Judge Brian Davis of the Suffolk Superior Court struck down the waterfront regulations as an invalid delegation of DEP’s authority.

On July 12, 2022, the Supreme Judicial Court affirmed. In a unanimous opinion written by Justice Dalila Argaez Wendlandt, the SJC held that the DEP’s delegation to the Secretary in the 1990 regulations was invalid. Under centuries of common law, only the legislature itself or its “express” designee may exercise the authority to protect this “special, unusually valuable form of public property.” In Chapter 91, the legislature expressly delegated that power to DEP, not the Secretary. The DEP “may not cede to the Secretary the decision whether nonwater-dependent uses of tidelands serve, inter alia, a proper public purpose by binding itself to so find based on the Secretary’s decision to approve specifications in connection with an MHP.”

The court’s decision is a victory for the public’s right of access to the waterfront. It invalidates a municipal harbor plan that would have produced a project vastly out of scale with the neighborhood, and which would have had detrimental public impacts on traffic and wind conditions in the area. At the same time, the court noted that the decision is likely to affect only proposed projects that have not yet been granted Chapter 91 licenses; it does not invalidate licenses for structures already built under the authority of now-invalidated municipal harbor plans.

In addition, the decision presents an opportunity for a new public process to decide where to strike the balance between development and the public interest. Harbor Towers has been working closely with its neighbors, including the garage developer, on developing a plan to address rising sea levels in the area. That important question should be at the heart of any future waterfront planning initiative.

Prince Lobel has been proud to represent Harbor Towers in this important case. 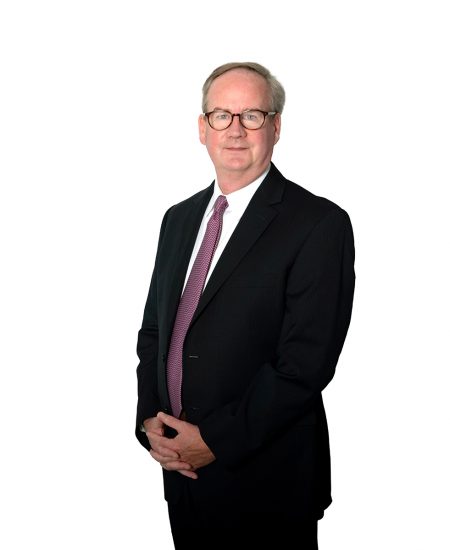