Prince Lobel celebrated this month as two of its pro bono clients, Marìa and Alonso Gonzalez*, were granted permanent resident status in the United States.  This victory is the result of three years of painstaking work, spearheaded by Cailin Burke of our Litigation Group, to secure Special Juvenile Immigrant Status (SJIS) and permanent resident status for the children, who came to the United States after fleeing violence and neglect in their native Guatemala.  Burke, along with Prince Lobel partners Bill Worth and Dan Tighe, worked tirelessly to shepherd Marìa and Alonso through the complicated immigration process.  They now have a path to U.S. citizenship.

Marìa and Alonso’s story began in Suchitepequez, Guatemala, where they were born into a poor family and grew up in a neighborhood rife with gang violence.  Upon the death of their father from alcoholism, the children’s mother moved to the United States in an attempt to better provide for her family.  The siblings’ older sister Josefa* looked after them for a few years, but eventually followed her mother to the U.S. to find work.  This left Marìa and Alonso in the care of their aging grandparents, who neglected them physically and emotionally, often abandoning the children without food or supervision for long periods of time.

After struggling to survive in these conditions, Alonso and Marìa, then 11 and 13 years old, decided they had no choice but to flee Guatemala and attempt to reunite with their mother in the U.S.  The children walked to neighboring Mexico before taking a bus to the United States border in Texas.  There, the siblings were apprehended by border officials before being reunited with their mother in Massachusetts.

After Marìa and Alonso arrived in Boston in the fall of 2014, Kids In Need of Defense (KIND), a nonprofit organization, put them in touch with the litigation team at Prince Lobel.  From there, Burke appeared on their behalf in in Immigration Court and then represented them in Massachusetts Probate and Family Court, where the Court ruled that returning to Guatemala would not be in the children’s best interest.

The state court’s finding led to the children being granted Special Juvenile Immigrant Status, which prevented their deportation.  Burke then shepherded the siblings through a lengthy Department of Homeland Security (DHS) process, including formal interviews, which she attended with them.  Finally, more than a year after their DHS interviews, the children received their green cards, indicating their permanent resident status.  In five years, they will be eligible to apply for United States citizenship.

“Working with these children has been extremely fulfilling and rewarding,” said Burke of the experience.  “The journey for these two young children started with fear and uncertainty in Guatemala.  Once in the United States, they faced a daunting immigration system that included intricate and overlapping laws, court appearances, and interviews with the Department of Homeland Security — all in a language foreign to them.  It is unimaginable to think that children could face this legal system without representation.  I am thrilled that we were able to successfully navigate this complicated process for these children so that they could reunite with their mother and have better opportunities for a safe and thriving childhood.”

Managing Partner Craig Tateronis also praised the litigation team for their efforts, saying, “Cailin, Bill, and Dan all worked relentlessly to be champions for these children and to help them resettle into a new home here in the United States.  The success of this case reflects both our ability as lawyers and our firm’s deep commitment to pro bono service as a way of helping our community.  Prince Lobel is proud to provide help to those in need and hope for those who have no other options.  We continue to support KIND in all of the excellent work that they do. Alonso and Marìa are the first of a group of Prince Lobel’s KIND clients to have been granted permanent resident status, and we hope we will soon be able to share similar success stories for the others as well.”

*Name has been changed to protect client’s identity.

To learn more about our many pro bono projects, visit our Community page. 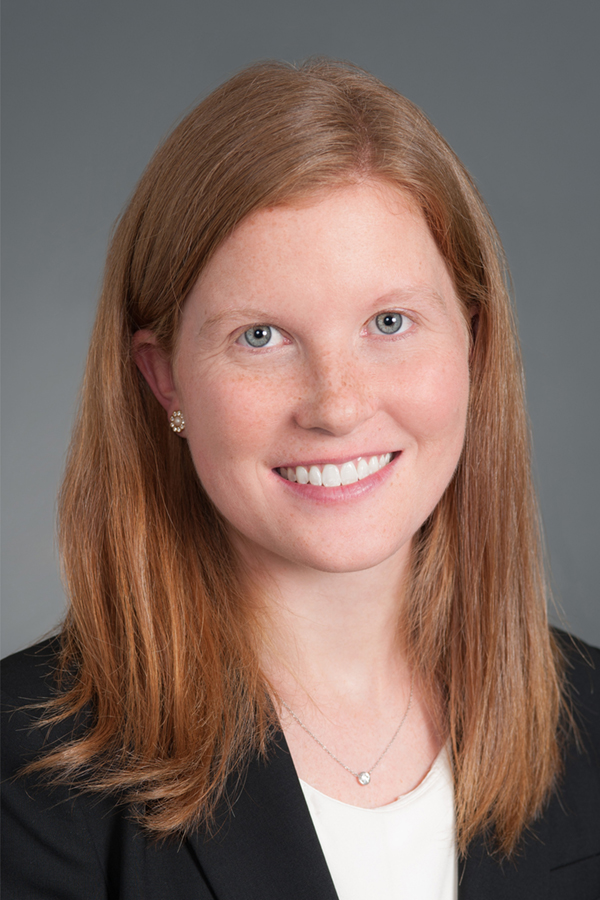 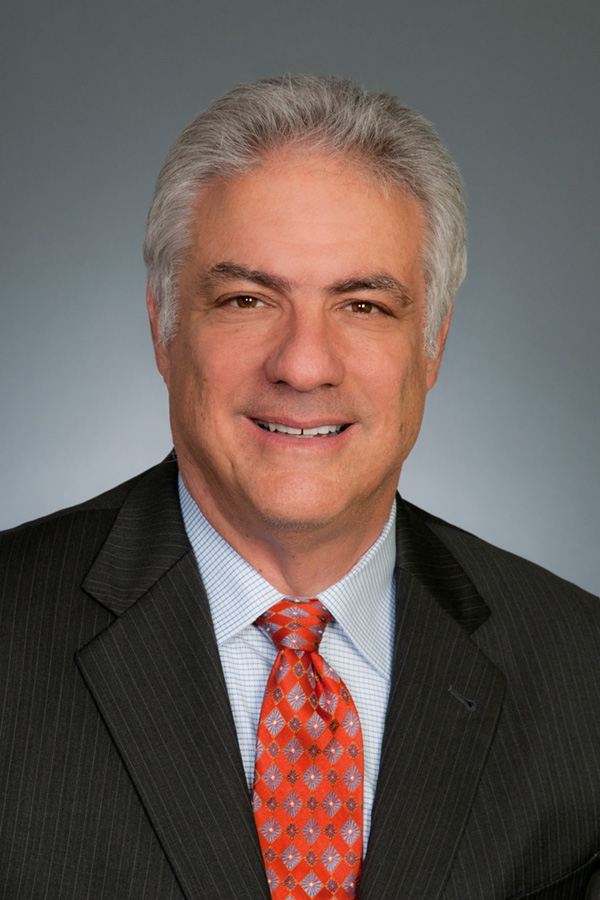