In the lawsuit, filed in September 2001, Plaintiffs Geraldine Conley, Diane DiFazio, Maria Minchella, Margaret Moulaison, Denise Regan and Lavetta Whitfield alleged that they were subjected to gender discrimination and retaliation.  Among their claims, the women contended that they received inferior equipment and were subjected to greater discipline than male bus drivers who worked for the company.  The plaintiffs sought compensatory and punitive damages against the company, in addition to attorney fees and costs.

After a five-week trial in Middlesex County Superior Court before Judge Nancy Staffier Holtz, the jury found in favor of Paul Revere and the male supervisors on all counts.

“I’m very proud of our work on behalf of Paul Revere,” said Partner Walter Prince. “We’re pleased that the jury took into account all of the evidence presented in the case, and found there was no basis to the allegations against our clients. Paul Revere is sensitive to the diverse mix represented by its employees, and carefully follows all appropriate laws concerning employment practices.” Pointing out that there was heightened concern because the case involved six separate plaintiffs, Prince added, “The jury was able to look beyond the fact that six women were each claiming gender discrimination and determine that there was no merit to the allegations.  These types of cases are difficult ones for employers in general, and this one was especially difficult because Paul Revere faced potential liability for each of the women’s claims.”

For more information about Prince Lobel or the jury verdict, please contact Walter B. Prince at 617 456 8003 or wprince@princelobel.com.  The firm’s website can be found at www.PrinceLobel.com. 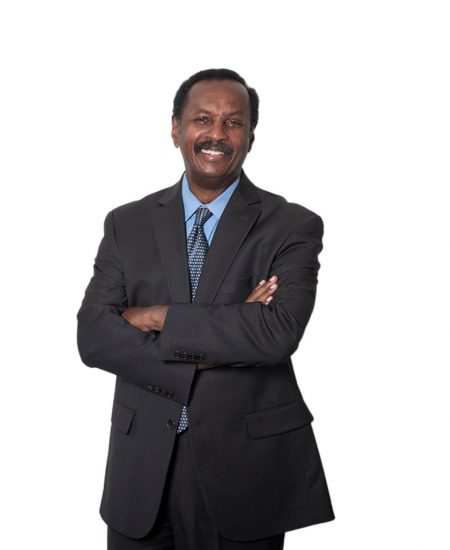