Wireless communications providers face a number of hurdles in the site development process. However, even once the provider has successfully navigated the gauntlet and obtained the necessary approvals, for some facilities the “approval process” is not over. Many zoning bylaws, ordinances, and/or decisions include provisions requiring the permit holder to renew it prior to the expiration of a set period of time. This is typically five years, but can be as short as two or three years. A recent case demonstrates the importance of ensuring that providers and tower owners are tracking the need to renew permits and filing timely applications.

In Milton Legion v. Town of Milton Zoning Board of Appeals and SBA Towers, LLC, the Land Court invalidated a decision by the Milton Board of Appeals that purportedly renewed a special permit for an existing telecommunications facility where the permit holder did not request the renewal until after the permit had expired. The original special permit was issued to Tower Ventures II, LLC, predecessor in interest to SBA Towers, LLC on December 23, 2003, and provided, in relevant part, that pursuant to the terms of Section III.G of the Town of Milton Zoning Bylaws, “this Special Permit shall expire automatically upon the expiration of five (5) years from the date of its issuance.” Section III.G of the Bylaw states that [u]nless an earlier expiration date is specified by the Board in a special permit, all special permits issued under this bylaw shall expire automatically upon the expiration of five years from the date of issuance.  Prior to expiration the applicant may apply for renewal of the special permit for another five-year period, said application to comply with all provisions of Section 3 and 4 of this bylaw.  On September, 29, 2009, SBA filed an application for renewal of the special permit.  The property owner, Milton Legion, opposed the renewal application, alleging that the special permit had already expired on December 23, 2008. By
decision dated April 8, 2010, the Board granted the renewal application. Of note, the Board found the following:

[t]he Board notes that SBA did not file for a renewal of the December 23, 2003 Special Permit before it expired.  However, it is the sense of the Board that this procedural failing should not be deemed fatal to SBA’s renewal request, in light of the substantial public interest at issue…and that the requested relief may be properly granted without derogating from the intent and purpose of the By-laws.”

Milton Legion filed an appeal of the ZBA’s decision granting the renewal in the Land Court. After considering
cross-motions for summary judgment, the court found that the Board exceeded its
authority, and annulled the decision. The court concluded that as a matter of
law, the special permit automatically expired five years from the date it was
issued unless an application for renewal was filed prior to its expiration
date. It was undisputed that the renewal application was not filed until
approximately nine months after the permit’s expiration date.

The court determined that the
failure to file the renewal application before the expiration date was fatal
because the special permit was no longer in effect and, therefore, could not
lawfully be extended. Moreover, the court found that Board’s source of
authority – “in light of the substantial public interest at issue” –
did not provide a safe harbor from the requirement to timely file the renewal
request because neither the zoning bylaws nor the terms of the 2003 special
permit allowed the Board to waive the five year deadline upon a showing or
finding of substantial public interest or upon any other finding.

The court also found unavailing the argument that Section 173 of Chapter 240 of
the Acts of 2010, the so-called “Permit Extension Act” retroactively
extended the special permit so that it was in effect at the time of the renewal
application. The Permit Extension Act applies to “any permit…from any
municipal…entity…concerning the use…of real property…made under…any
local by-law or ordinance.” Under the Permit Extension Act, a permit in
effect during the tolling period of August 15, 2008 through August 15, 2010 is
retroactively extended for an additional two years beyond its original term.

The court arrived at its result since the Board did not, nor could it have,
incorporate or reference the Permit Extension Act in its decision because the
Act had not been passed yet. The court found that the Board improperly
concluded that the expiration of the decision was not fatal to the renewal
request, and as such the decision was based on legally incorrect grounds.
Therefore, even the retroactive reinstatement of the special permit could not
cure the faulty decision.

While this ruling is significant, it may not be the last word by Massachusetts
courts concerning this issue. One Superior Court ruling, on substantially
similar facts, found that the Permit Extension Act did render moot a similar
appeal. In addition, there are other pending cases in the trial courts that may
test this issue further. Accordingly, this is an area that must be watched
carefully.

Nonetheless, this case demonstrates that permit holders should be mindful of a
number of issues as they track the expiration dates of each of their wireless
communication facility permits:

For questions about the
information presented here, or for more information about any
telecommunications matters, please contact the authors of this alert,  Brian
S. Grossman, or Rick
M. Sousa, chair of the Telecommunications
Practice Group. Brian can be reached at
617 456 8184 or bgrossman@princelobel.com and
Rick can be reached at 617 456 8123 or rsousa@princelobel.com. 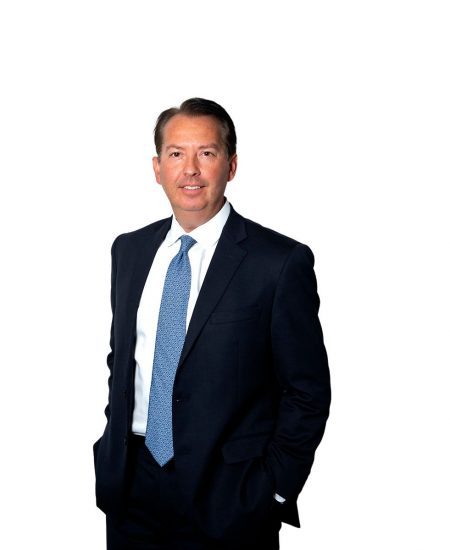