A Message from our Managing Partner

As we transition into 2016, we want to express our gratitude for your continued relationship with Prince Lobel. Thank you for being a part of a great 2015. 2016 promises to be a big year for our firm. The excitement is already starting to build in connection with our upcoming move to One International Place.

As we look ahead, we want to take a moment to recognize some of our firm’s most noteworthy accomplishments in 2015.

At Prince Lobel, we strive to serve the communities in which we live and work with hands-on involvement through volunteerism and other charitable contributions. In 2015, we designated a philanthropic liaison, Jane England, to coordinate our philanthropic events and community outreach. Through Jane’s efforts, for the first time we began to track our philanthropic initiatives.

We launched several new community service initiatives in 2015. As a firm, we “adopted” a local family in need. Working as a team, we were able to contribute much needed bedding, kitchen supplies and winter clothing to our adopted family. We also had fun along the way by providing the family with all of the supplies for a festive Easter egg hunt, outdoor recreation equipment and by fulfilling birthday wishes for each child.

Another first for our firm in 2015 was the implementation of a formal Volunteer Time Off policy (VTO). Prince Lobel now offers paid VTO which affords employees to take one day of paid time off per year for volunteering time to a charity or a firm sponsored community service initiative. This year, Prince Lobel employees volunteered their time with the Special Olympics of Massachusetts, the Catholic Schools Foundation and the Jimmy Fund. In addition, we worked with the following organizations. 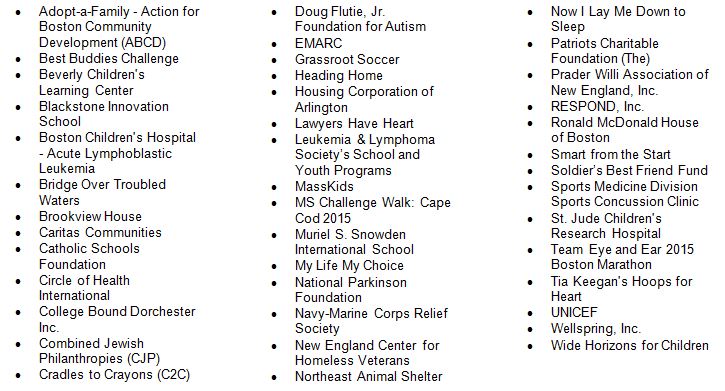 We are also happy to report that Adam R. Doherty, Joseph L. Edwards, Jr., and Kimberley A. Philbin were elevated to partner in December.

Throughout the year, Prince Lobel hosts a variety of seminars, webinars, industry meetings, and networking engagements. Some notable 2015 events included:

In partnership with the New England Women in Energy & Environment (NEWIEE), in March we hosted an informative afternoon with the Honorable Dagur B. Eggertsson, the Mayor of Reykjavik, Iceland. The Mayor spoke about the utilization of renewable energy in Iceland while maintaining a codependence on foreign oil to fuel the country’s vehicles. 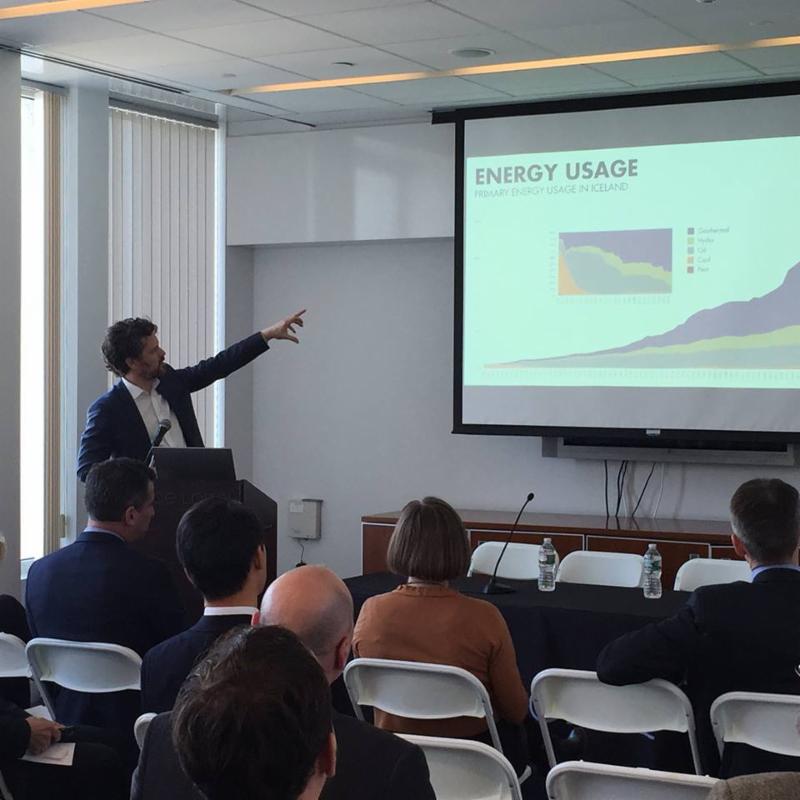 In May, we were honored to welcome Bassem Youssef, a political satirist and one of Time magazine’s 100 most influential people in the world, who led a dynamic discussion, Is Satire Dead? 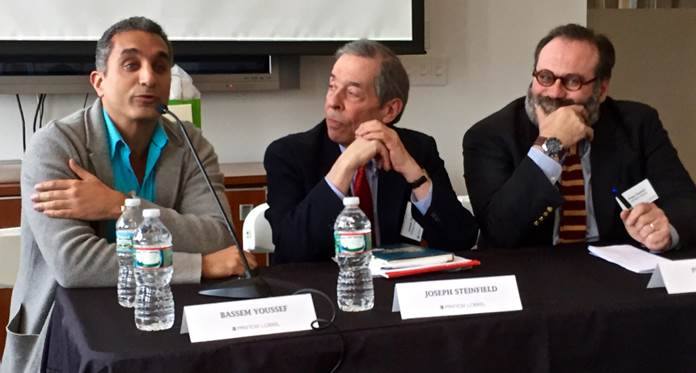 The firm hosted a July reception in conjunction with the Conference of Minority Transportation Officials with leadership members and partners in the transportation industry.

In November, the Employment Practice Group hosted a lunch seminar addressing employer concerns including earned sick time and medical marijuana. Representatives from the Attorney General’s Office and the Massachusetts Commission Against Discrimination shared their insights and responded to questions.

Prince Lobel proudly hosts a Young Professionals Series with evenings of Cocktails & Conversation. Kevin McCoy from LoseIt! continued our series in November, speaking about his management of strategic partnerships for the weight-loss company and the challenges of taking these partnerships global.

In December, the Greater New England Minority Supplier Development Council teamed with Prince Lobel for its Annual Holiday Business Card Exchange for a night of networking. All proceeds were donated to Heading Home, Inc.

We invite you to visit us in our new space at One International Place in Boston. If you don’t have time to stop by and say hello, please watch for an invitation to attend our June open house. Details to follow. 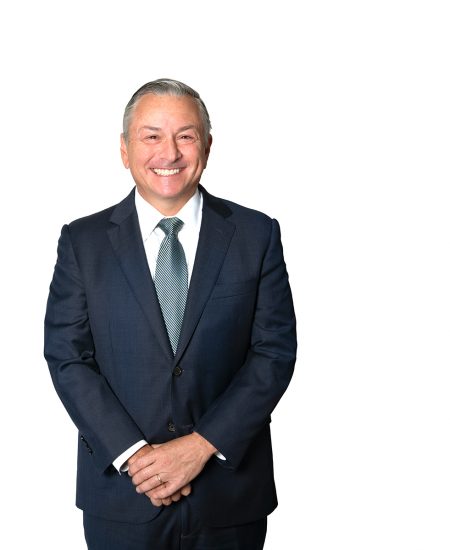