“Offensive” Trademarks:﻿ The Floodgates Have Opened

On June 24, 2019 the United States Supreme Court issued an opinion that allows for federal registration of a class of trademarks not previously permitted.

The Supreme Court’s decision in Iancu v. Brunetti, 588 U.S. ____ (2019) considered whether the Lanham Act’s ban on registration of “immoral… or scandalous matter” violated the First Amendment. In examining trademarks under the previous standard, the United States Patent and Trademark Office (“PTO”) would ask whether the public would view the mark as “shocking to the sense of truth, decency, or propriety”; “offensive”; or “disreputable.” Using this standard, the PTO routinely refused to register trademarks that communicated “immoral” or “scandalous” views, including trademarks regarding drug use, religion, and terrorism. The Iancu decision strikes down this provision, completely changing the trademark registration landscape.

Erik Brunetti is an artist and entrepreneur who founded a clothing line that uses the trademark F-U-C-T. The PTO rejected his application to register “FUCT” after determining that it was “vulgar.” Brunetti then challenged the bar on “immoral or scandalous” trademarks in the Federal Circuit, which found the prohibition to violate the First Amendment. The Supreme Court agreed, striking down the provision because it discriminates on the basis of viewpoint and thus collides with the First Amendment.

In the past, the PTO has refused to register marks communicating “immoral” or “scandalous” views about drug use, religion, and terrorism under this provision of the Lanham Act. As the Supreme Court pointed out, this included marks conveying approval of drug use. Similarly, the PTO refused to register trademarks that associated religious references with products because they would be offensive to people of faith and would shock the sense of propriety. Some examples as detailed by the Court are:

While the Court did not disagree that these marks could be deemed “offensive,” the standard used to reject these trademarks was not viewpoint neutral, which is a requirement for regulation of speech under the First Amendment.  The provision, the Court’s opinion observed, “permits registration of marks that champion society’s sense of rectitude and morality, but not marks that denigrate those concepts.”

What does this mean for your business?

For now, the kinds of trademarks previously rejected as “scandalous” may be registered.  However, some concurring and dissenting opinions, including those by Justices Breyer, Roberts, and Sotomayor, point to the possibility that Congress could enact new legislation that would pass Constitutional muster.  Justice Sotomayor, for example, advocated for the Court to read the Lanham Act’s bar on registration of “scandalous” marks to address only obscenity, vulgarity, and profanity.  “Scandalous,” she suggested, could thus apply to “the small group of lewd words or ‘swear’ words that cause a visceral reaction, that are not commonly used around children, and that are prohibited in comparable settings.”

Stay tuned for further developments, but it now seems likely that any congressional “fix” to Iancu will be limited to federal registration of “vulgar” or “profane” terms. 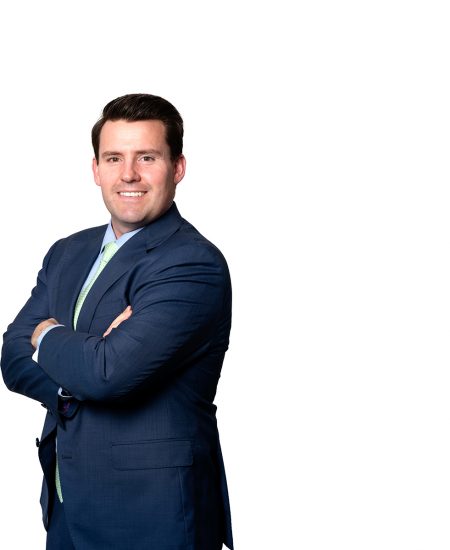 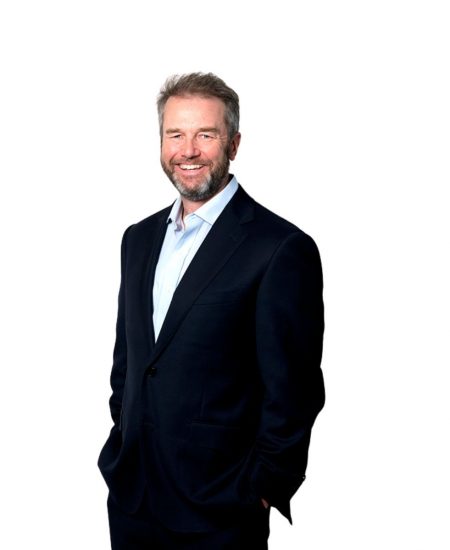