Michael T. Sullivan represented a client of the firm in a zoning case before the Massachusetts Appeal Court. The case was on appeal from the Land Court, which had decided that it did not have jurisdiction to hear the client’s zoning challenge to excavation and re-grading work performed by his neighbors, on the grounds that the work had been authorized by the building permit issued for the neighbors’ home. The Appeals Court reversed this decision, and sent the case back to the Land Court for a trial on the merits, because the neighbors’ building permit had not – in fact – authorized their excavation and re-grading work.

You can read the decision here. 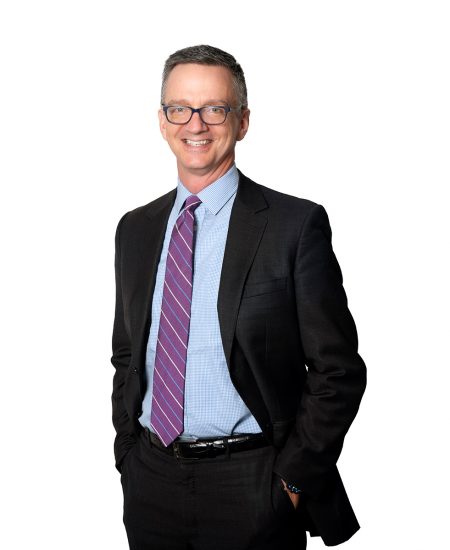