Attorneys who serve within quasi-judicial roles should pay attention to a pair of recent Appeals Court decisions that remind attorneys that immunity does have its limits. The Court concluded within those cases that when an attorney oversteps their role as either an appointed parent coordinator or guardian, they are then denied any protection under quasi-judicial immunity.

Pasquale DeSantis was quoted in Massachusetts Lawyers Weekly about the limit of quasi-judicial immunity. He states that the importance cannot be overstated within a specific context. “Anyone acting in a quasi-judicial capacity — a guardian ad litem, guardian, trustee or even a parent coordinator — has to be free of any threat of personal repercussions; otherwise, the system wouldn’t work,” he said. 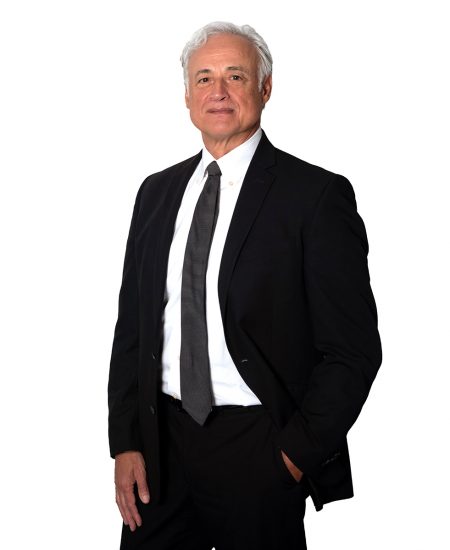