Adrianne Ramos is a domestic relations attorney who assists clients in all areas of family law.  In more than 10 years of trial practice, Adrianne has litigated numerous highly contested matters including divorce, equitable distribution, custody, child support, and alimony, among others.  In addition to her experience in the courtroom, Adrianne regularly employs all modes of alternative dispute resolution to help clients reach peaceful, expeditious resolutions.

Adrianne is committed to providing the best possible outcome for her clients and to ensuring that they fully understand the legal, financial, and personal implications of their cases.  While she prioritizes her own clients above all, Adrianne also works to resolve conflicts and complex family disputes between parties in the most equitable way possible, attempting to minimize the trauma to parents and children during a particularly delicate time.

Adrianne has worked extensively with victims of domestic violence.  While practicing law in Virginia, Adrianne worked with the Tahirih Justice Center, an organization dedicated to protecting immigrant women and girls fleeing gender-based violence.  During her time at Tahirih, Adrianne was active in the campaign to end forced marriages of minors.  Unafraid of a challenge, Adrianne litigated the first forced marriage-based protective order for a minor in Virginia.  In this groundbreaking matter, Adrianne successfully obtained a judicial order preventing the minor from being sent abroad, by her parents, for a marriage against her will.  She has also given numerous talks and trainings on the intersection of domestic violence, family law, and immigration issues.

Before joining Prince Lobel, Adrianne was a name partner and founder of Fayez & Ramos, PLLC, a well-respected family law firm in Fairfax, Virginia.  She received her B.S. from the University of Maine and her J.D. from the New England School of Law, and served as law clerk to the justices of the Massachusetts Probate and Family Court. 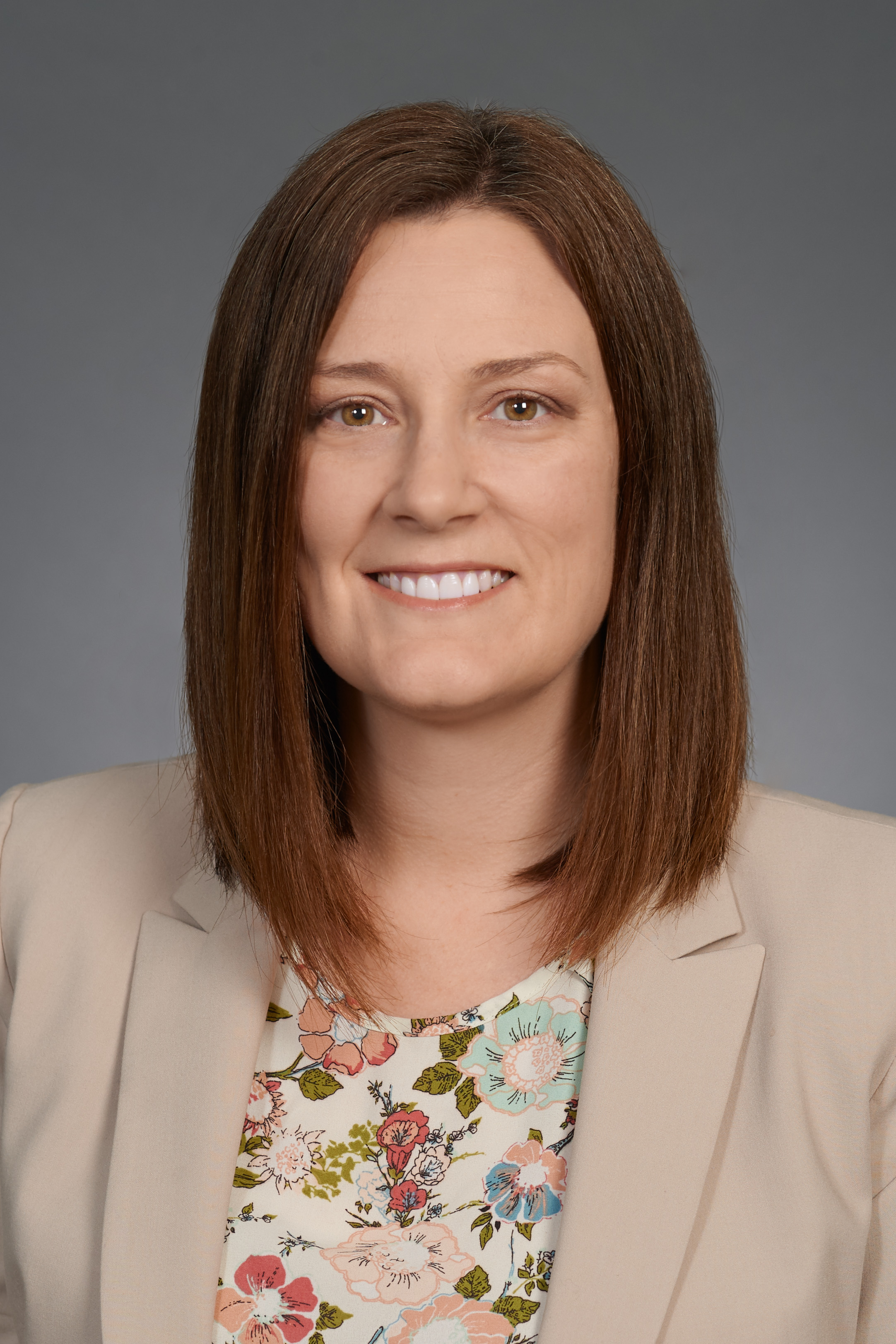