Joseph D. Steinfield is a trial lawyer, teacher, and writer.  Over the span of nearly five decades, he has represented clients in a wide variety of cases, including complex business disputes, First Amendment litigation, construction cases, fraud and chapter 93A cases, intellectual property disputes, wrongful death cases, section 1983 civil rights claims, and commercial disputes of all types. Joe has argued many appeals in both state and federal courts, including the First and Second Circuits, the Massachusetts Appeals Court and Supreme Judicial Court, and the New Hampshire Supreme Court.  Many of his appellate cases have established important precedents under both state and federal law.

Joe has represented the media in libel, copyright, access, and privacy cases. He represented a well-known magazine in a landmark case in which the Massachusetts Supreme Judicial Court upheld a claim of First Amendment protection for parody.  He represented a major Boston newspaper in a leading First Circuit case granting access rights.  On behalf of a New Hampshire newspaper, he persuaded the New Hampshire Supreme Court to adopt novel procedures under the state’s “Right-to-Know” law.  In 2007, he represented a television network in a high-profile defamation case, and in 2010 he successfully represented a public television station in a case under the Connecticut shield law.  In March of 2015, the First Circuit Court of Appeals ruled in favor of the Massachusetts Bay Transportation Authority in a case challenging the MBTA’s rejection of certain advertisements.  This ruling further solidified the MBTA’s status as a so-called limited public forum.  Joe and Prince Lobel partner Jeff Pyle represented the MBTA successfully in both the district court and the First Circuit.

He has appeared many times in Puerto Rico federal court.  From 1998 to 2000, Joe represented the Governor of Puerto Rico and the University of Puerto Rico in two high-profile cases involving claims of political retaliation. In 2007, he tried a lengthy case on behalf of a businessman against officials of the Puerto Rico Department of Insurance.  The jury returned a $5 million verdict in favor of his client, which was upheld by the First Circuit Court of Appeals.

He has extensive alternative dispute resolution experience, both as a mediator and as an arbitrator. He has been a member of the commercial arbitrators panel of the American Arbitration Association for more than 20 years. He has also conducted internal investigations, most recently for a large university.

Joe is an adjunct professor of law at Boston College Law School and at University of New Hampshire School of Law.  He teaches a seminar entitled, “Defamation Law and Litigation.”  He has taught in Russia twice, in 2008 in Maykop, Adygeya,  and in 2011 at Herzen State Pedagogical University in St. Petersburg.  In April 2016, he was a Visiting Lecturer of Law at the University of Ljubljana in Slovenia, where he taught “Freedom of Speech and Press” and “Negotiation and Mediation.”  In October 2016, he was a visiting lecturer at the University of Iceland in Reykjavik, where taught American Constitutional Law.

From 1993-2011 he was a member of the Practising Law Institute faculty, both as a principal speaker and as a panelist at its annual Communications Law program.  He has published numerous articles and book reviews, lectures regularly at litigation and media law programs, and writes a monthly column for the Monadnock Ledger-Transcript, published in Peterborough, NH, and the Keene (NH) Sentinel.  His book, Claremont Boy: My New Hampshire Roots and the Gift of Memory, was published in the spring of 2014.

Joe has been a fellow of the American College of Trial Lawyers since 1984 and founded its Massachusetts Superior Court Mediation Program.  He has served as the college’s state chair, has chaired the College’s Emil Gumpert Committee, was a member of its National Trial Competition Committee, and chaired the Sandra Day O’Connor Jurist Award Committee.  He served as chair of the Massachusetts Clients’ Security Board, was the founding chair of the Law Clerks’ Society of the Supreme Judicial Court, and served as a member of the Massachusetts Commission on Judicial Conduct from 2008 to 2014, serving for the last two years as its chair.  From 2012 to 2014, Joe served as a member of the Boston Finance Commission. 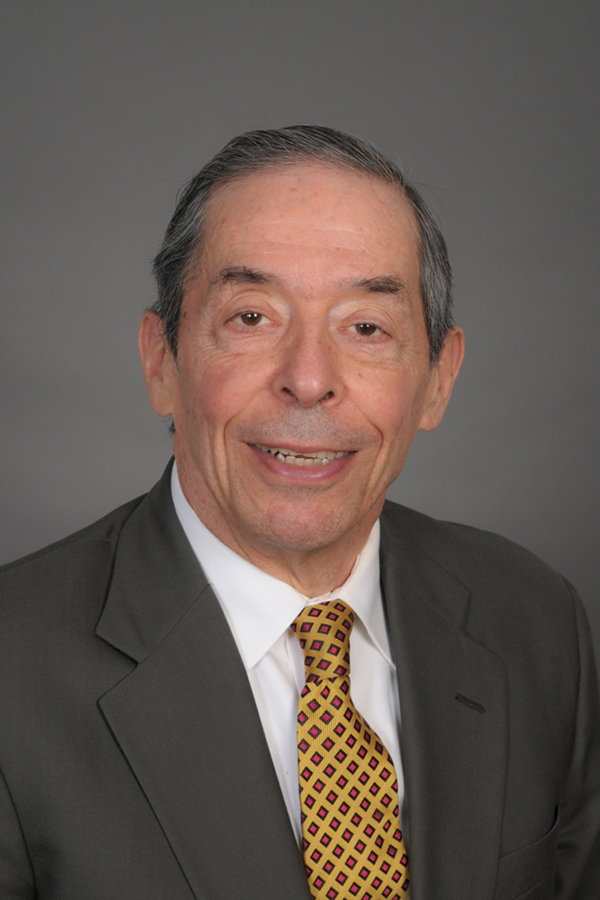