Michael P. Ross brings his experience to solving complex problems and bringing disparate parties together in his focus on commercial real estate, and strategic advice. Mike served for 14 years as a Boston City Councilor, and was President of the body from 2009 to 2010. In 2013, he entered the race for mayor, sharing a bold vision for the city’s future.

Mike’s legal practice has focused on the successful permitting of commercial real estate projects throughout Boston and beyond. He also has permitted numerous Cannabis Entities including Boston’s first adult-use retail establishment. Together with the Prince Lobel Cannabis Practice Group, which Mike co-chairs, the team also assisted in the opening of the state’s first retail store. He regularly appears before government boards and agencies in order to advance the needs of his clients.

Mike is a regular speaker on panels and conferences, discussing the experiences he has gained as an attorney. He recently presented to the Connecticut Bar Association, and is the co-chair of the Boston Bar Association’s cannabis industry group.

Mike’s commitment to social and economic justice extends to his professional and personal life. A first-generation American, he learned early on about the importance of building a more just and equal society. His father survived 10 concentration camps during the Holocaust and was rescued by American soldiers at Dachau. Mike was appointed by President Obama to serve on the council of the United States Holocaust Museum.

Mike holds a bachelor’s degree from Clark University in Worcester, an MBA from Boston University, and a law degree from Suffolk University. He writes opinion columns regularly for The Boston Globe and has had articles published in Boston Magazine and Politico. He and his wife live in East Boston. 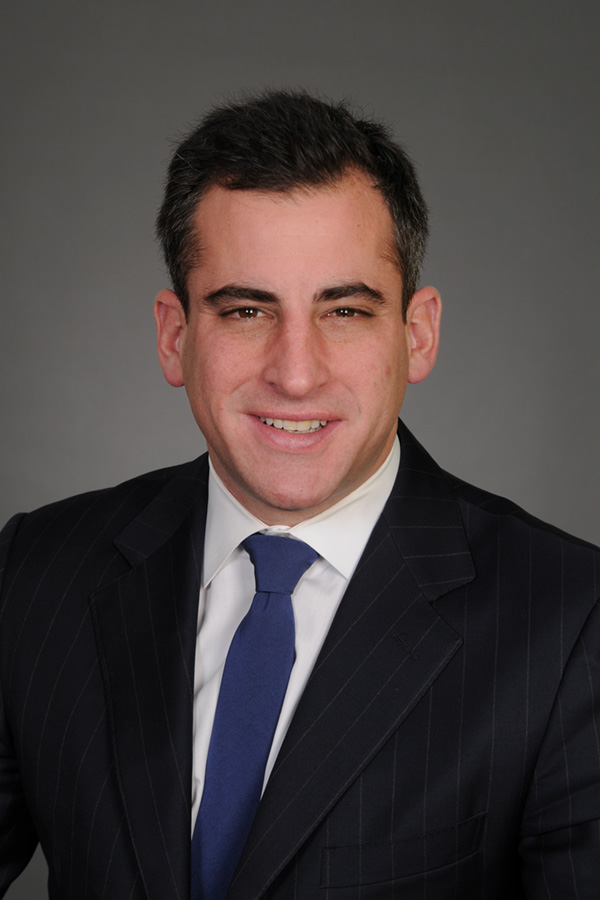