Approval was granted today by the Boston Zoning Board of Appeals for the opening of Boston’s first medical marijuana dispensary located on Milk Street in Downtown. Prince Lobel’s team of attorneys including former City Councilor, Michael Ross, assisted its client, Patriot Care Corp., in its efforts to open the dispensary. The original proposal was amended several times with an agreement to donate part of the front of the building for community-centric space.

Bonnie McGilpin, spokeswoman for Mayor Walsh stated, “[He] is pleased that over the past few months, Patriot Care has worked closely with the Administration to address many of the neighborhood concerns.”

Patriot Care Corp. began its initial approval request in August 2013 and has since received provisional approval for its Boston and Greenfield locations along with approval for its Lowell location last year.  They hope to open the dispensary in January 2016 at its 21 Milk Street, Boston location. 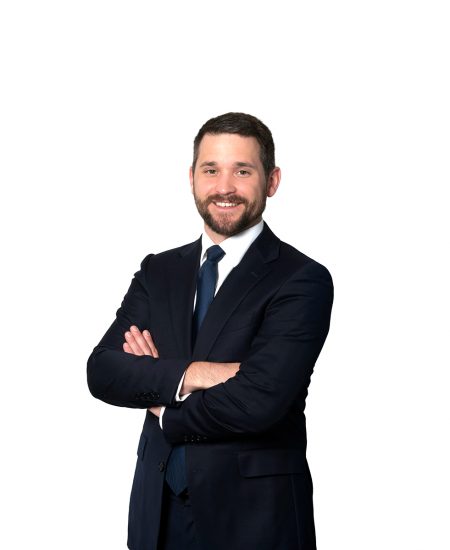 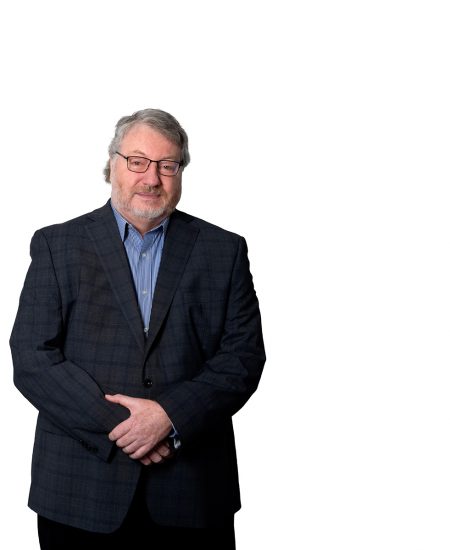 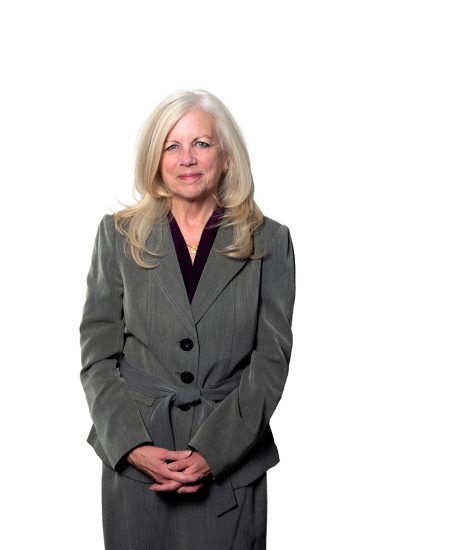