The so-called Mass Millionaire’s Tax amendment to the Massachusetts state constitution that was slated to be on Massachusetts ballots this November was ruled unconstitutional by the Massachusetts Supreme Judicial Court this past Monday, June 18, 2018.  The amendment would have added a 4% surtax on personal income above $1,000,000 for Massachusetts residents, increasing the income tax rate to 9.1% for high-income taxpayers.  The Department of Revenue had estimated that the surtax could generate up to $2 billion of additional tax revenue.  The court ruled that the amendment impermissibly allocated the additional revenue generated by the new tax.  The court’s ruling leaves open the possibility that a more narrowly crafted amendment may be possible in the future.  The Massachusetts legislature has held off raising taxes to bolster the state’s budget, as early indicators pointed to favorable public support of the amendment and a strong possibility that it would be enacted into law this November.  Now the legislature may need to revisit other revenue raisers, something which may have been made easier due to last week’s U.S. Supreme Court decision, discussed below.

Last Thursday, June 21, 2018, the U.S. Supreme Court overturned its own long-standing case law requiring that a retailer must have a “brick and mortar” physical presence within a state in order to be compelled to collect and remit state sales taxes on behalf of that state.  The Court’s decision, South Dakota v. Wayfair, found that the physical presence requirement was artificial given today’s online economy.  The decision upheld a South Dakota statute that requires an out-of-state retailer with either $100,000 in yearly sales or over 200 transactions per year with customers within South Dakota to collect and remit South Dakota sales tax.  Internet vendors may now be required to register and collect hundreds of states and local sales taxes, creating a compliance nightmare.  The ability of the states to require online vendors to collect and remit the sales taxes directly has the potential to significantly increase state revenues.  Many states will likely seek to expand their sales tax collection requirements under the new ruling.  It remains to be seen how low states can set the threshold for in-state sales or transactions in order to compel out-of-state vendors to collect and remit sales taxes.

To learn more about how these decisions might affect your business or your tax planning, please contact Serge Béchade, the author of this alert, at 617.456.8016 or sbechade@princelobel.com. 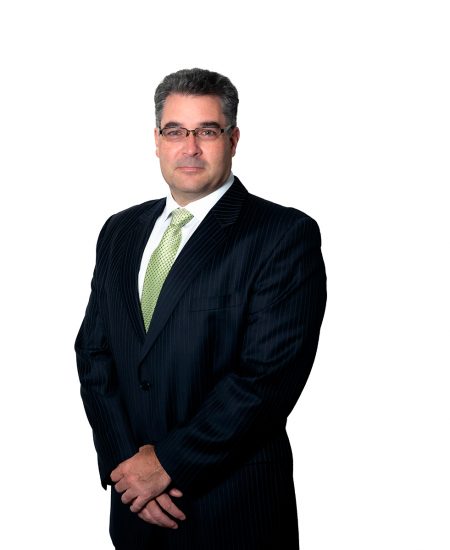