Television rights deals increased by two to three times the average for individual based teams in the Major League. Watching sports teams and leagues is still a novel pastime with viewers tuning in to watch their favorite teams on live television. Economists and experts in the field commented on what has lead to and resulted in this peak.

Steve Gans, who advises soccer team executives, stated that “a possible sign that the peak hasn’t yet been reached for sports rights fees it the television deal signed by Major League Soccer in May.”

“We’re even seeing leagues without a history of high television ratings receiving record contracts because the networks are very desirous of the product.”

For more commentary on the rise of television deals within Major League Baseball, click here. 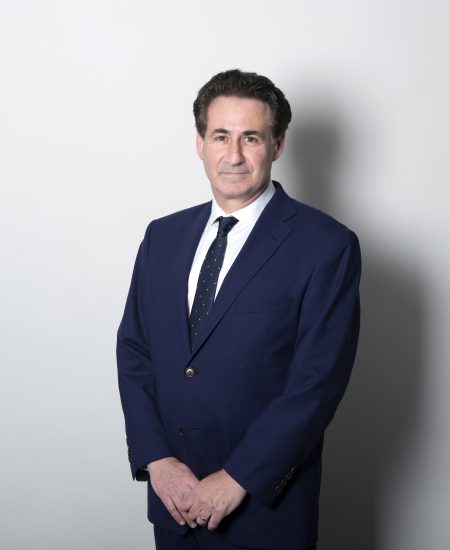