Since the adoption of the CARES Act that established it, the Paycheck Protection Program (“PPP”) ”) has been marked by an uneven rollout, with the program’s standards, deadlines, and limitations left ambiguous or unexplained. We provided an overview of the CARES ACT on March 27, 2020 in a previous Alert.  We also provided an updated review and responses to frequently asked questions in a second Alert on April 3, 2020.  In this update, we provide a summary of recent events and reminders of deadlines that will affect your eligibility for PPP loans and their amounts.

Here is What’s New
On April 16th, the Small Business Administration (“SBA”) announced that the $350 Billion funding of the Paycheck Protection Program (“PPP”) created by the CARES Act has been exhausted, but some banks are continuing to take applications in the hope (expectation) that Congress will authorize additional funds.

On April 15th, the SBA updated its Frequently Asked Questions, which address and clarify open issues posed by the CARES Act and the First Interim Final Rule. Borrowers are encouraged to review this carefully.

On April 14th, the SBA released its Second Interim Final Rule (“Second Rule”) implementing certain aspects of the Paycheck Protection Program. The Second Rule clarifies how independent contractors and sole proprietors are to apply for PPP loans. It also announces that owners of limited liability companies and partnerships should include the first $100,000 of self-employment income of members and partners who are active in the business of the LLC or partnership as Payroll Costs in their filings for PPP Loans: “. . . [A] partner in a partnership, … may not (emphasis added) submit a separate PPP loan application …as a self-employed individual. Instead, the self-employment income of general active partners may be reported as a payroll cost, up to $100,000 annualized, on a PPP loan application filed by or on behalf of the Partnership. …” Second Rule, III (1) (a).

This $100,000 annualized payroll cost will usually consist of the member’s or partner’s distributable share of income arising from the trade or business of the entity.

This is an expansion of the prior rule that only allowed the guaranteed payments due to equity holders to be included as “Payroll Costs.”  As a result, partnerships or LLCs that have already applied for a PPP loan may be eligible for larger loans than originally requested. However, this late announcement will cause lender and applicant confusion, and resulting loan processing delays.

Reminder
April 26, 2020 is the deadline for reducing a Borrower’s staffing without imperiling loan forgiveness if the same or new employees are hired by June 30:

The CARES Act provides that a Borrower’s maximum loan forgiveness amount is based on the average number of full-time equivalent employees (FTEs) during the eight-week period beginning with the origination of the loan as compared to earlier periods. If the average number of FTEs during the 8-week period from the date of the loan is lower than either (at the borrower’s election) from February 15, 2019 to June 30, 2019, or from January 1, 2020 to February 29, 2020, then the total loan forgiveness will be reduced proportionately. However, if the Borrower reduced the number of FTEs between February 15, 2020 and April 26, 2020, and has eliminated this reduction by June 30, 2020, then there will be no such reduction.

Example 1: If the borrower furloughed or laid off 50% of its staff ON OR BEFORE April 26, 2020, received the loan on May 1, 2020, and then subsequently hired everyone back by June 1, 2020, there will be no proportionate reduction of the total loan forgiveness.

Example 2: If the borrower furloughed or laid off 50% of its staff AFTER April 26, 2020, received the loan on May 1, 2020 and then subsequently hired everyone back on June 1, 2020, there will be a proportionate reduction of the total loan forgiveness.

Note that in the above examples, payroll costs must account for at least 75% of the total loan forgiveness. Thus, in example 1, even though there will be no proportionate reduction from total loan forgiveness, it may be difficult for an employer to reach the 75% minimum with only 50% of its staff during 4 weeks out of the 8-week period. 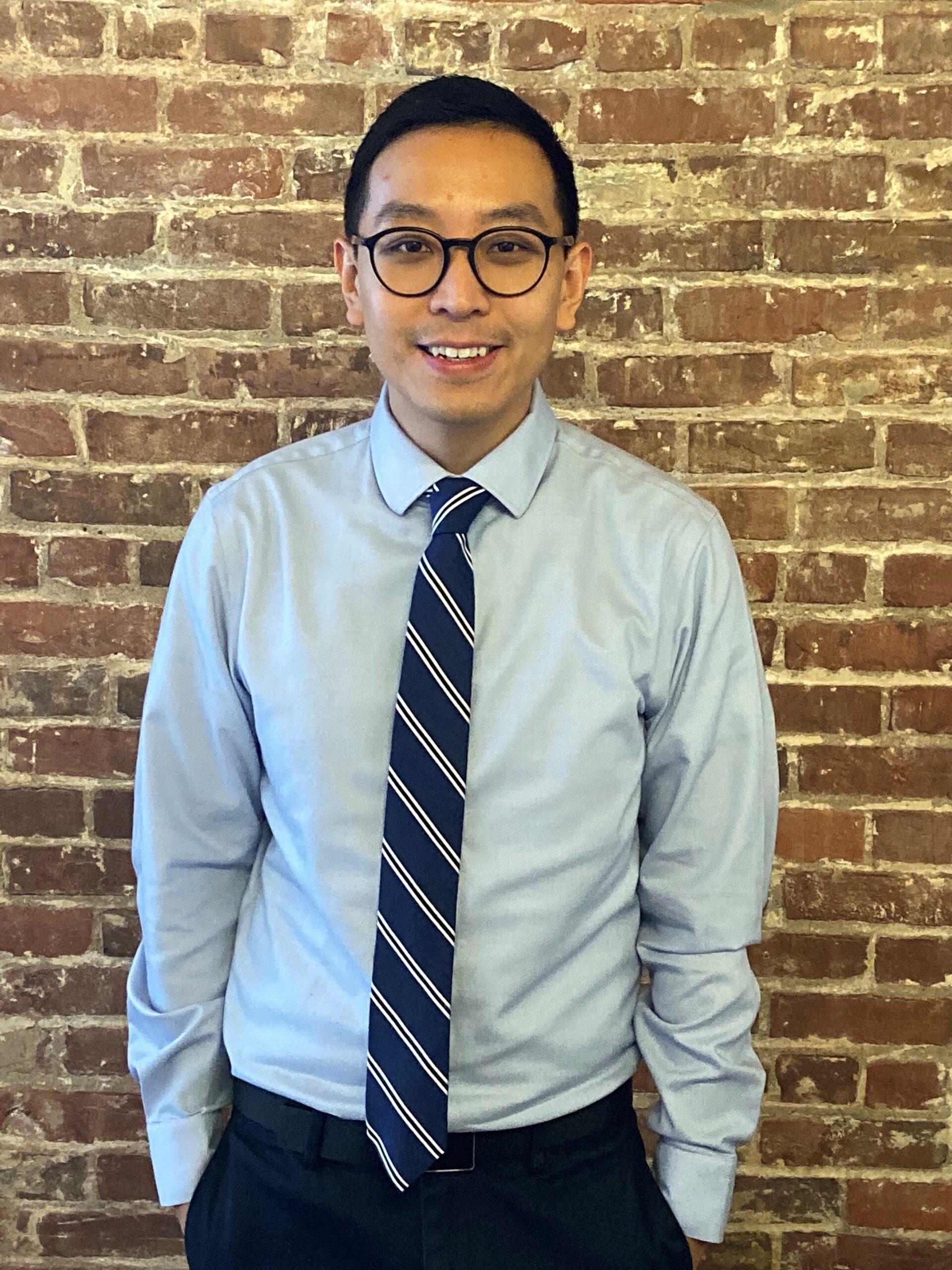