When it comes to divorce, not all separation agreements are created equal.  In fact, a well-crafted agreement can provide a divorcing spouse with a degree of economic protection that far surpasses what would be guaranteed by state law.

That’s one lesson to be taken from the Massachusetts Appeals Court’s decision last month in Calabria v. Calabria, in which the Court ruled that divorcing parties sometimes can, by agreement, allow a child support order to be modified retroactively‒despite an express provision in Massachusetts law barring such retroactive modifications as a general rule.  The ruling puts another arrow in the quiver of savvy divorce attorneys seeking to protect their clients’ financial interests.

The case involved the application of a Massachusetts statute, Gen. Laws c. 119A, § 13(a), enacted to protect recipients of child support from a downward adjustment in their child support award.  The statute provides that when a child support order is modified by a court, the modification is effective retroactive only to the date when the complaint for modification was served, and not before.  Designed to ensure the “finality” of support orders and to facilitate their enforcement, the statute places the burden on payors to file a formal complaint for modification before they can obtain reduction of their support payments on the grounds that their financial circumstances have materially changed.  The law thereby discourages payors from engaging in “self-help” by unilaterally paying less than they should.

But what if a recipient of child support is filing the complaint for modification, seeking an increase in the child support payments because the spouse’s income has increased?  That was the situation confronting the Appeals Court in Calabria.  The Court held that because the parties had explicitly provided, in their separation agreement, that a child support order could be retroactively adjusted to a time prior to the filing of a modification complaint, and because the adjustment would result in an increase in child support payments, the probate court had the authority to retroactively modify the order.  Although that outcome may seem to contradict the literal language of the statute, the Appeals Court ruled that if a retroactive interest is in the best interest of the child, then it is not prohibited by Chapter 119A, section 13(a).

The Calabrias divorced in April 2010.  Their separation agreement provided that the father was to pay the mother $832 a month in child support‒but it then contained a novel clause.  The agreement stated that if either party’s employment or salary changed, not only would that party have to immediately notify the other party of the change, but also that modification of the child support order would be retroactive to the date when the employment or salary changed‒not simply to the date when a modification complaint was prepared and served on the other party.

The difference turned out to be a big one in the Calabrias’ case.  After filing a complaint for contempt (because the father had violated his contractual obligation to provide current financial information), the mother learned that the father’s salary had increased every year since 2011‒even though he was still paying child support at the 2010 level.  Armed with this information, the mother filed a complaint for modification in the Bristol Probate and Family Court in July 2014.  She sought payment not just for the time period permitted by Chapter 119A, section 13(a)‒the period beginning on the date in 2014 that she served her modification complaint‒but also for the increased amounts the father should have paid in 2011, 2012, and 2013: a total of $9,264.  The trial court awarded her that amount, and the father appealed, arguing that the statute prohibited such retroactive adjustment.

The Appeals Court affirmed the trial court’s judgment, batting away the father’s argument.  While noting that section 13(a) generally limited such retroactive orders, in this case, the trial court exercised their discretion to deviate from that rule, both because the parties had agreed to such adjustments in their separation agreement, and because the adjustment resulted in an increase, not a decrease, in the payments‒an outcome that was in the child’s best interest.  The court considered the specific facts of this case, as well as the overall purpose of the statute, and decided this was a fair result.

The case illustrates not only the benefits to be gained by a carefully crafted separation agreement; it also illustrates that even when interpreting a statute, the courts will seek to carry out the parties’ intent, particularly when doing so will benefit the child.

If you would like to know more about how Prince Lobel can help you navigate child support arrangements, please contact Anna M. Martignetti, the author of this alert (617-456-8059 or amartignetti@princelobel.com), or the co-chairs of the Domestic Relations Practice Group, Donald G. Tye (617-456-8002 or dtye@princelobel.com) or Nancy A. Freed (617-456-8006 or nfreed@princelobel.com) 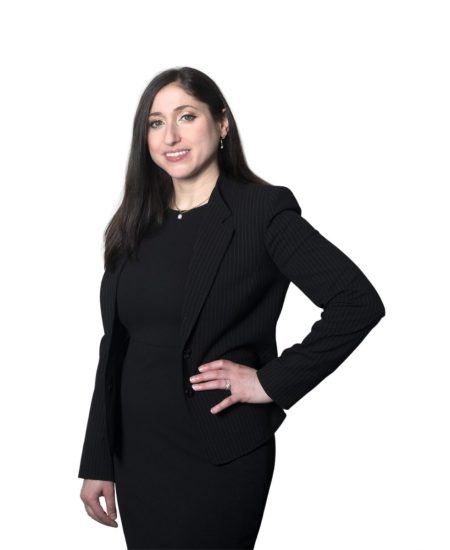 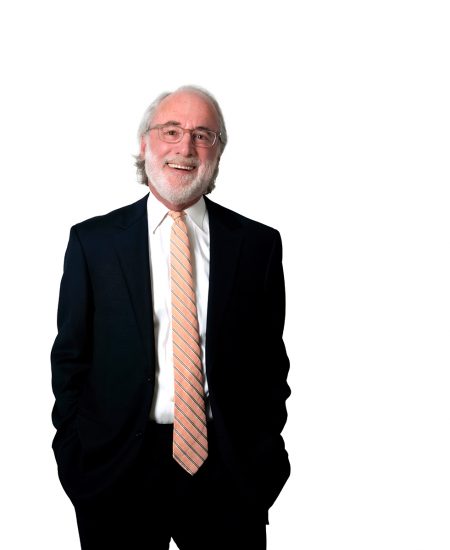 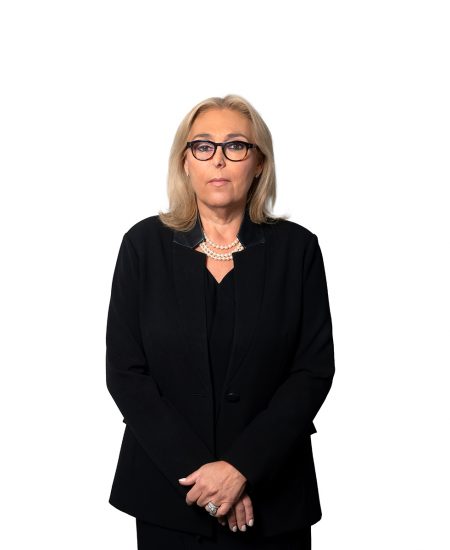