(Boston, MA) — Prince Lobel Tye LLP is pleased to announce that Partner Donald G. Tye was appointed as a member of the Judicial Nominating Commission on March 21, 2008.

The Judicial Nominating Commission (the “JNC”) is a non-partisan, non-political and non-compensated Commission composed of 21distinguished citizens appointed by the Governor from a cross-section of the Commonwealth’s diverse population.

Governor Deval L. Patrick created the “JNC” pursuant to Executive Order No. 500, knowing that public trust begins with the process by which judges are appointed.

The JNC seeks applicants who possess the temperament, ability and integrity to freely, impartially and independently interpret the laws and administer justice. It also seeks applicants who represent not only the geographically diverse parts of the Commonwealth, but also the racial, ethnic, and gender diversity of our citizens.

The JNC is committed to preserving the privacy of each applicant to the best of its ability throughout each stage of the application process. 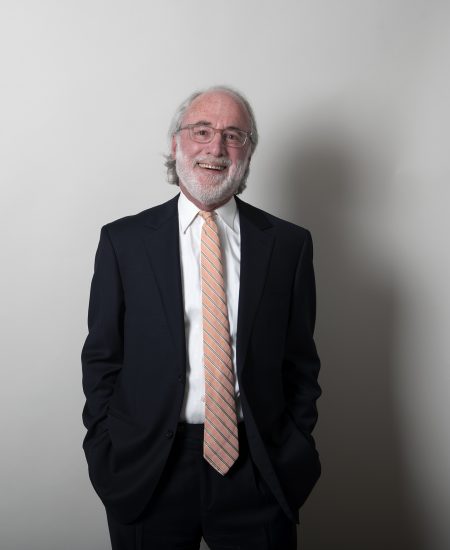