Laurie F. Rubin is a partner at Prince Lobel and she specialized in employment law and litigation for over 20 years.  She is a co-author of the major treatise on employment law in Massachusetts, the Employment Law volume in the Massachusetts Practice series, and is especially knowledgeable regarding the laws prohibiting discrimination, harassment, and retaliation.

As part of her litigation practice, Laurie regularly represents a range of employers, both public and private, before administrative agencies, such as the Massachusetts Commission Against Discrimination (MCAD) and the state and federal courts.  Laurie previously worked at the MCAD and has co-authored the Massachusetts Continuing Legal Education publication, Representing Clients Before the MCAD in Employment Cases.

In addition to her litigation practice, Laurie routinely advises employers about reasonable accommodation requirements and the interplay between the Americans with Disabilities Act and the Family and Medical Leave Act.  She has also conducted investigations into harassment claims and has trained managers regarding their legal responsibilities.

Laurie’s expertise extends to a full range of employment issues, including claims for compensation under the wage and hour laws and claims for benefits under the Employee Retirement Income Security Act (ERISA).  She regularly negotiates and drafts employment contracts and severance agreements, revises or drafts employee handbooks, and counsels employers on discipline and termination issues.  She has also handled appeals before the Massachusetts appellate courts and the United States Court of Appeals for the First Circuit.

OVERCOMING A JURY BIAS IN AN EMPLOYMENT DISCRIMINATION CASE 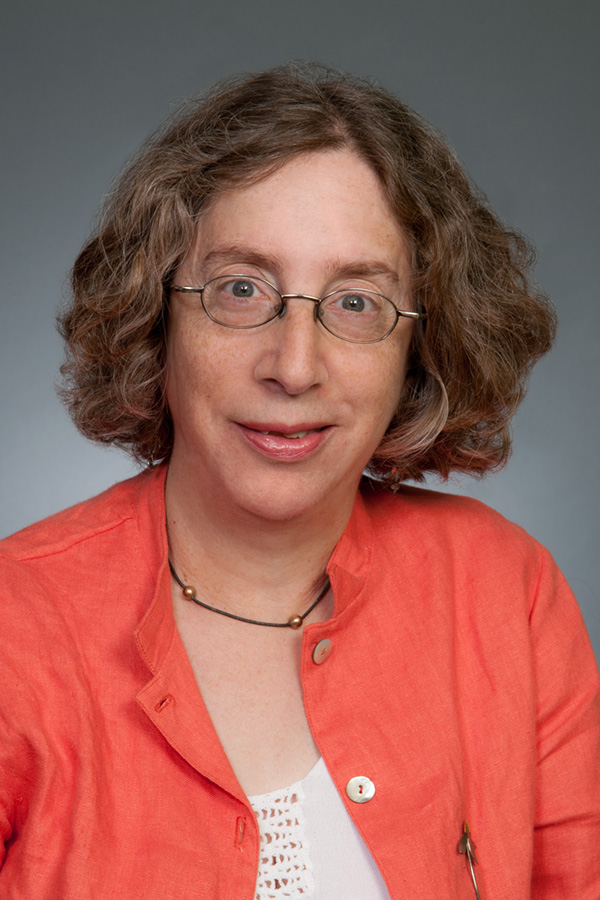