Investigations for Colleges and Universities

Prince Lobel has conducted internal investigations in both high-profile, and very public campus controversies, and in more behind-the-scenes disputes. Each requires great sensitivity to the unique needs of institutions of higher education and the various constituencies that may have an interest in the outcome (e.g., administration, faculty, students, alumni, donors, etc.).

In 2018, Prince Lobel was hired by the Board of Trustees of Brandeis University to conduct an in-depth independent investigation following Brandeis’ termination of its longtime men’s basketball coach amid charges of racism and abusive behavior towards his players. Prince Lobel was asked to review the University’s systems, climate, and culture of handling complaints, and to recommend actions and changes. Firm lawyers interviewed over 150 witnesses, including students, faculty, alumni, administrators, and staff. Two significant reports were issued that the University’s President chose to publish on the University’s website. The firm’s attorneys also met with the Board of Trustees to discuss both reports and the critical findings on the climate and culture on campus.

Other representative investigations for colleges and universities include the following:

Prince Lobel has deep experience conducting investigations in the world of sports. Each sport has a unique culture, set of rules, governance and constituencies (e.g., athletes, parents, patrons, and the media). Allegations of wrongdoing are frequently high-profile and high-stakes. We are expert at skillfully navigating these complex waters. Our clients have included professional and amateur leagues, Olympic National Governing Bodies, and college sports programs.

Other sports-related investigations conducted by Prince Lobel include:

Prince Lobel has a long history of conducting internal investigations for public and non-public companies into such matters as whistleblower reports and alleged fraudulent or illegal business practices.

Some representative investigations are as follows:

We help our clients coordinate and manage data breach or data incident responses, frequently while supervising a team of third-party computer and information technology forensic professionals.  We also assist our clients with any regulatory inquiries, investigations or resulting enforcement actions, as well defend our clients in private civil litigation actions, including putative class action litigation.

Some recent investigations include:

Prince Lobel’s employment law group has conducted dozens of investigations for employers regarding allegations of workplace misconduct, including discrimination, harassment, and retaliation. With a skilled and diverse group of employment attorneys, who are adept at conducting interviews on sensitive topics.   Prince Lobel is able to help employers respond in a prompt and effective manner to allegations of wrongdoing in the work place.

Some recent investigations include:

Investigation for Public Authorities and Agencies

Prince Lobel has represented public authorities and agencies in the Commonwealth for more than 30 years. In addition to several employment investigations described above, Prince Lobel has investigated a number of ethics or compliance-related complaints.

Representative matters include the following: 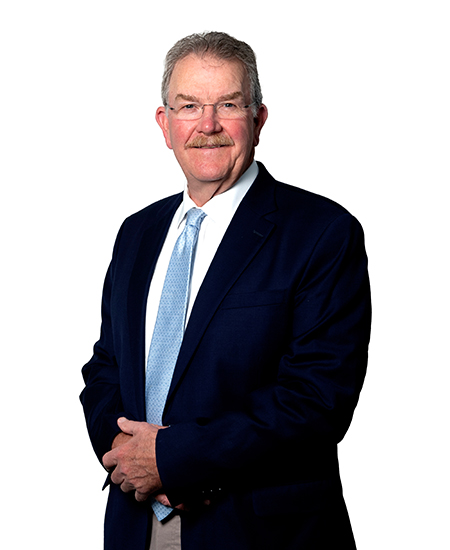 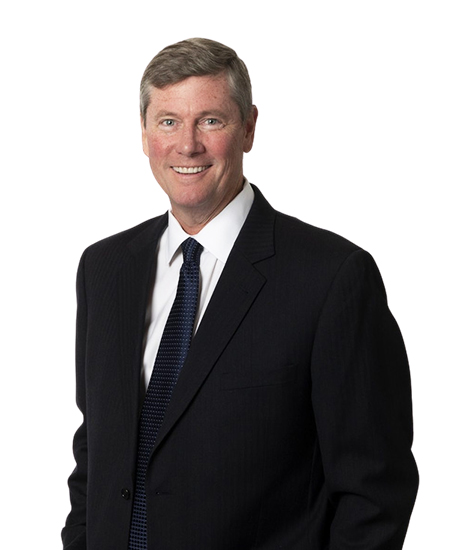 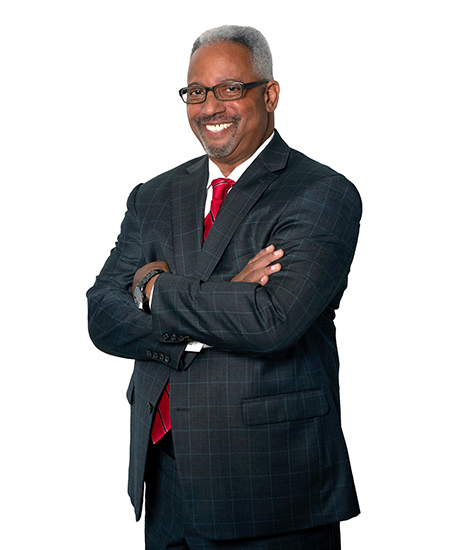 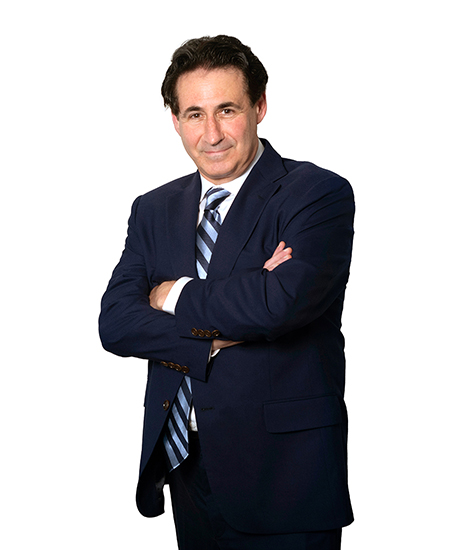 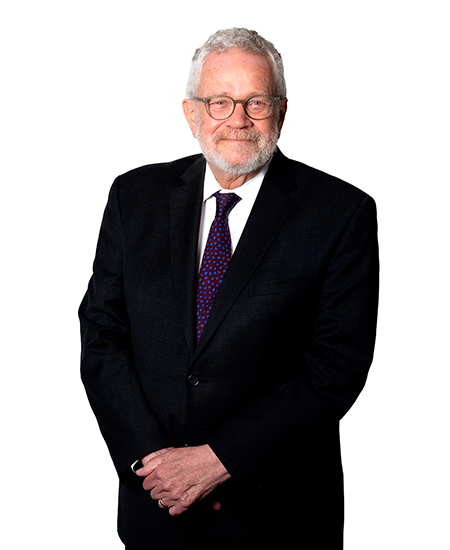 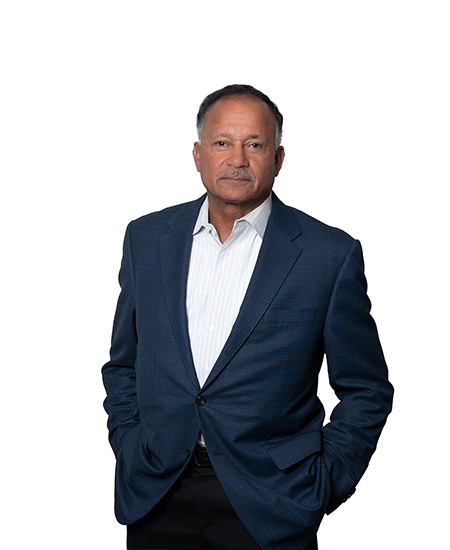 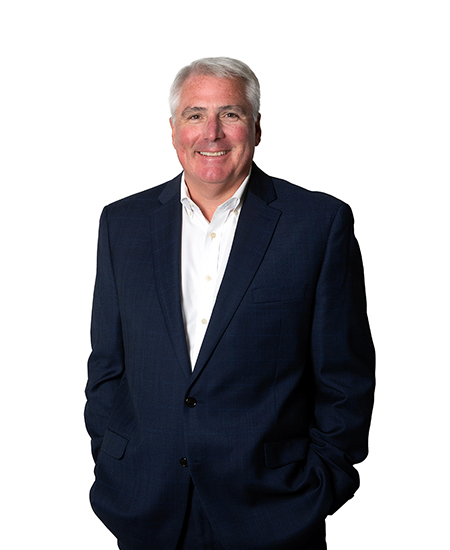 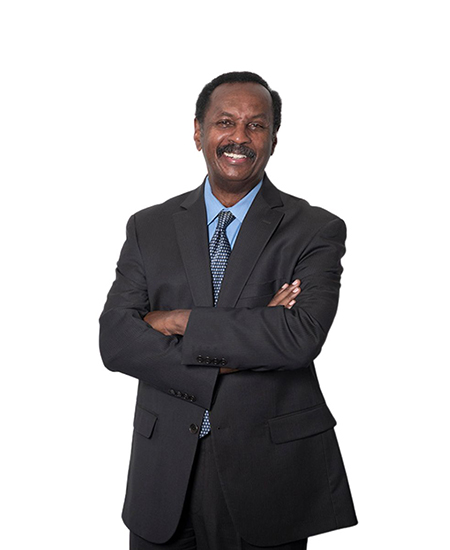 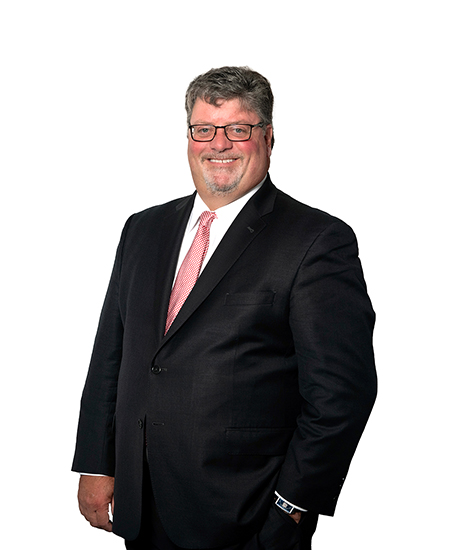 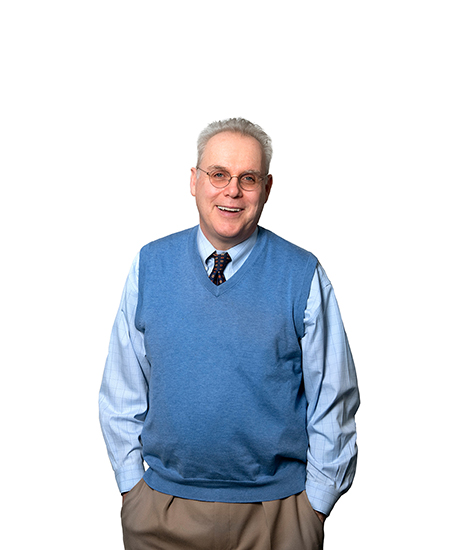