Matthew Vella is an intellectual property attorney who specializes in patent licensing, litigation, and defense.

Matt comes to Prince Lobel after serving as the President and CEO of patent licensing company Acacia Research.  Under his leadership, the company built and licensed over one billion dollars’ worth of patents and increased its annual revenue nearly tenfold.  Prior to his success leading Acacia, Matt was Senior Intellectual Property at ATI Research Inc. (since acquired by Advanced Micro Devices), where he asserted ATI patents, defended patent assertions made against ATI, prosecuted patent litigation, and advised executive leadership on critical matters, such as “bet-the-company” litigation.

Matt has been featured in many magazine and newspaper articles and has authored multiple pieces for Intellectual Asset Management (IAM) magazine.  He is also a frequent speaker on intellectual property topics.  He was named one of IAM magazine’s “IP Personalities of the Year” in both 2014 and 2015, and has been an IAM Strategy 300-ranked IP strategist for the past several years.  Matt received his J.D. from the University of Toronto Law School and his B.S. in Engineering from Carleton University in Ottawa.  He is admitted to the bars of Massachusetts, California, and Ontario and is registered to practice before the United States Patent and Trademark Office. 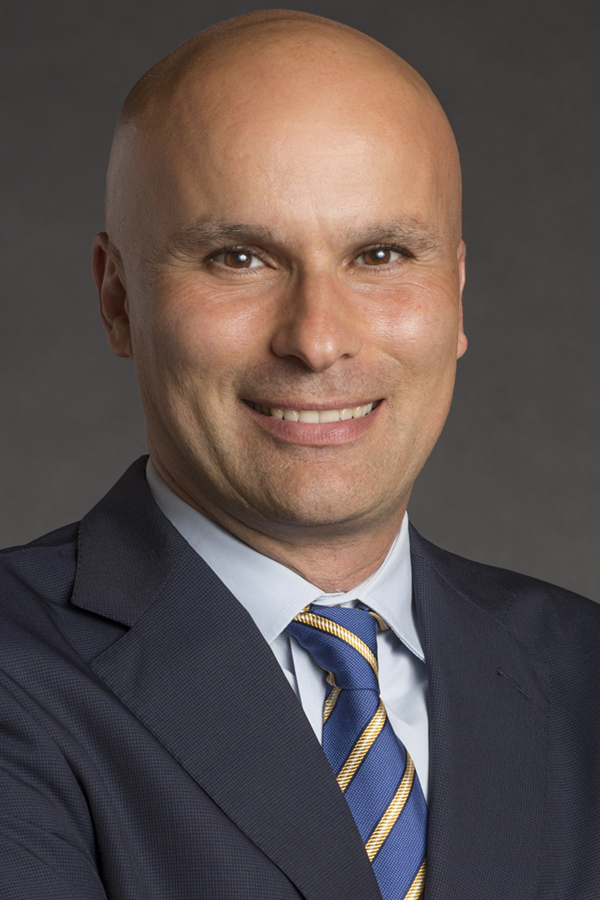