Robert Cushman Barber comes to Prince Lobel after having served as United States Ambassador to Iceland from January 2015 to January 2017.  Rob is resuming his commercial law-based practice, in which he acts primarily as outside general counsel to entrepreneurs and their enterprises.  Rob has helped start-ups and developing companies on a wide range of subjects, including internal corporate agreements and documentation, purchase/sale/distribution transactions, intellectual property licensing and protection, real estate matters, and litigation.  He is also broadening his practice to include Icelanders and other foreign individuals and organizations seeking to initiate or expand their businesses in the United States.

As ambassador, Rob was President Obama’s personal representative to Iceland and led the U.S. Embassy-Reykjavik team of Americans and local staff.  Rob was responsible for managing all facets of the diplomatic relationship between the United States and Iceland and for developing commercial, cultural, educational, and other collaborations between individuals and organizations in both countries.

Prior to his ambassadorship, Rob was a partner for 30 years at the Boston firm Looney & Grossman LLP, where he served on the Management Committee from 1999 to 2007 and as Managing Partner from 2000 to 2002.  Earlier in his legal career, Rob spent four years as an Assistant District Attorney in the New York County District Attorney’s Office; during his last year, he co-chaired a special unit that targeted sex traffickers.

Outside the practice of law, Rob has been an active volunteer and fundraiser for many political campaigns, including the presidential campaigns of Barack Obama.  He has also served as an officer, trustee, or director of a number of charitable organizations, including The Social Law Library, Phillips Brooks House Association, and the Abbot Academy Association.  Rob has been a leader in his Phillips Academy class fundraising and reunion activities and has also been involved in Harvard College alumni endeavors. 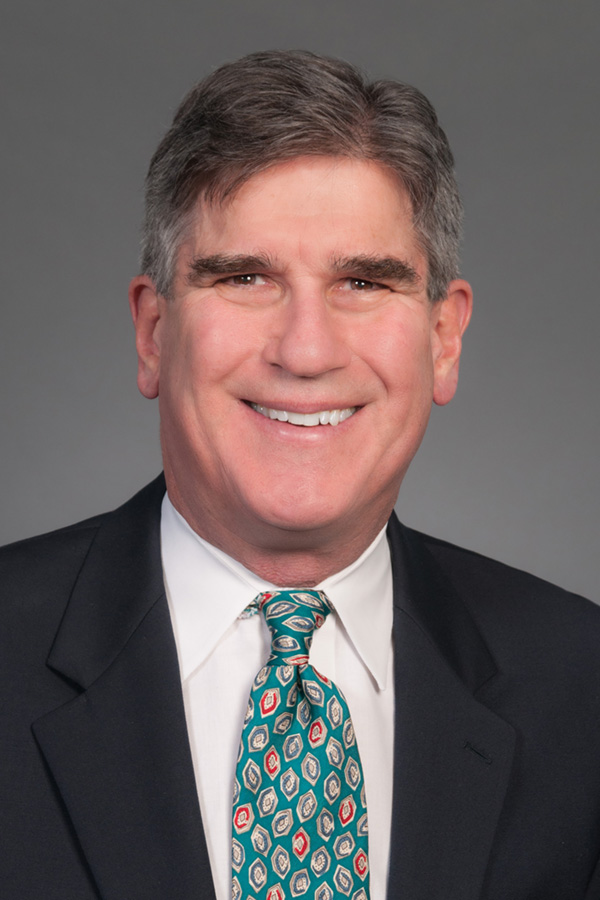