Walter Prince and Daniel Tarlow Featured in the Brockton Enterprise

Founding partner Walter Prince and Employment Group chair Daniel Tarlow were featured in an article and online story in the Brockton Enterprise.  The story described their independent, city-sponsored review of retaliation charges brought against the city of Brockton by Russell Lopes, who, after claiming publicly to have been denied a job by the city due to discrimination, was visited by the Code Enforcement Task Force the following day.  After reviewing the evidence, our attorneys concluded that there had not, in fact, been any retaliation on the part of the city. To read the rest of the story, click here. 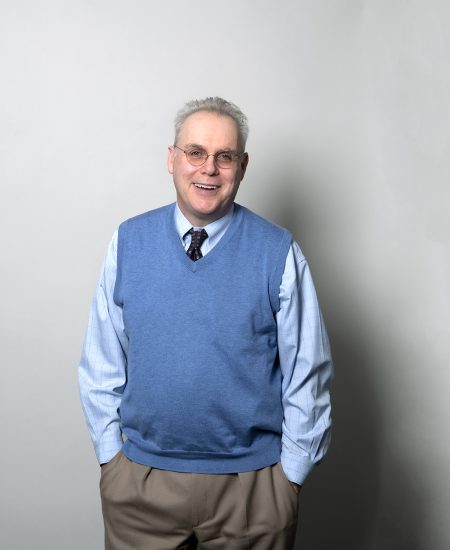