Joe serves as Chairman of the Firm’s Litigation Practice Group. Joe’s practice involves a wide variety of complex business litigation and business disputes involving shareholder, partnership and fiduciary issues, contracts, land use, real estate as well as intellectual property matters. Joe’s practice also focuses on providing day-to-day business counseling with an eye toward avoiding problems before they arise. Joe serves in the role of general outside counsel to a number of his clients across multiple industries including hospitality, manufacturing, and aquaculture.

Some of his representative case work has included:

Successfully defended waste management company against competitor’s claims of intentional interference with contract, unfair competition and violations of M.G.L. ch. 93A. Competitor dismissed all claims with prejudice before hearing on a motion to dismiss.

Obtained judgment on the pleadings against a Cape Cod conservation commission for acting arbitrarily and capriciously in its refusal to approve client’s construction of a home on waterfront property.

Successfully defended food and beverage start-up against claims for theft of trade secrets under state and federal law.

Represented a defense transportation company in connection with a federal investigation into alleged violations of the federal False Claims Act and in a concurrent civil qui tam matter. After two years, the investigation was concluded with no action taken by the government against the client. The civil action was resolved favorably to the client.

Represented international manufacturing businesses in connection with an internal investigation into an embezzlement and kickback scheme by an officer and shareholder in the business. Successfully represented the company in a civil action against the officer alleging, among other things, fraud, breach of fiduciary duty, and RICO violations. The action was settled prior to trial at an amount equal to a multiple of actual damages.

Represented national food manufacturer in connection with claims of trademark infringement, unfair competition, and improper use of the name and likeness of the companies’ co-founder. Pre-trial motions resulted in judgment in favor of client and judgment was affirmed on appeal.

Represented a company founder in connection with a dispute regarding his earn out and escrow release after acquisition by a private equity firm. The matter was resolved with the client’s interest being purchased by the fund at a substantial premium.

Prior to forming a boutique litigation firm 2013, Joe was a partner in the firm of Mintz, Levin, Cohn, Ferris, Glovsky and Popeo, P.C. where he practiced for over 20 years. Joe is admitted to practice in Massachusetts and the District of Columbia. He has earned an AV rating from Martindale-Hubbell, reflecting the highest level of professional excellence as determined by opinions submitted by members of the Bar. He has also been recognized as a Massachusetts Super Lawyer. 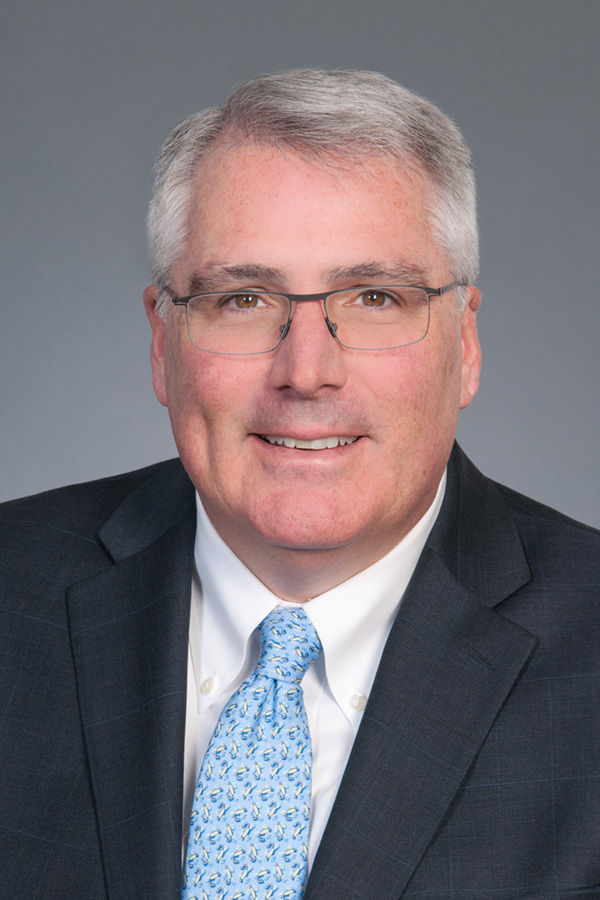