Steve focuses his practice in the areas of corporate, sports, and employment law.  Having practiced both in private firm settings and in-house and having served as an executive on the business side of operating companies, he advises organizations on all stages of their development: from inception to all aspects of their operations including corporate and employment matters, strategic partnerships, acquisitions, and merger and sale transactions.

He has led and advised on several mergers and acquisitions initiatives and has negotiated complex internet commerce and other strategic partnership revenue sharing agreements.  Having helped lead a series of venerable family-owned closely-held companies, Steve also advises on all aspects affecting family businesses.

Steve is also a principal of Professional Soccer Advisors, an international soccer consulting agency which advises owners, senior management, and officials of British football clubs regarding commercial transactions, their own operations, and the American market.  The firm also assists North American pro soccer clubs and youth clubs with their operations and commercial transactions and advises American corporations on how to become aligned within international and American youth soccer. 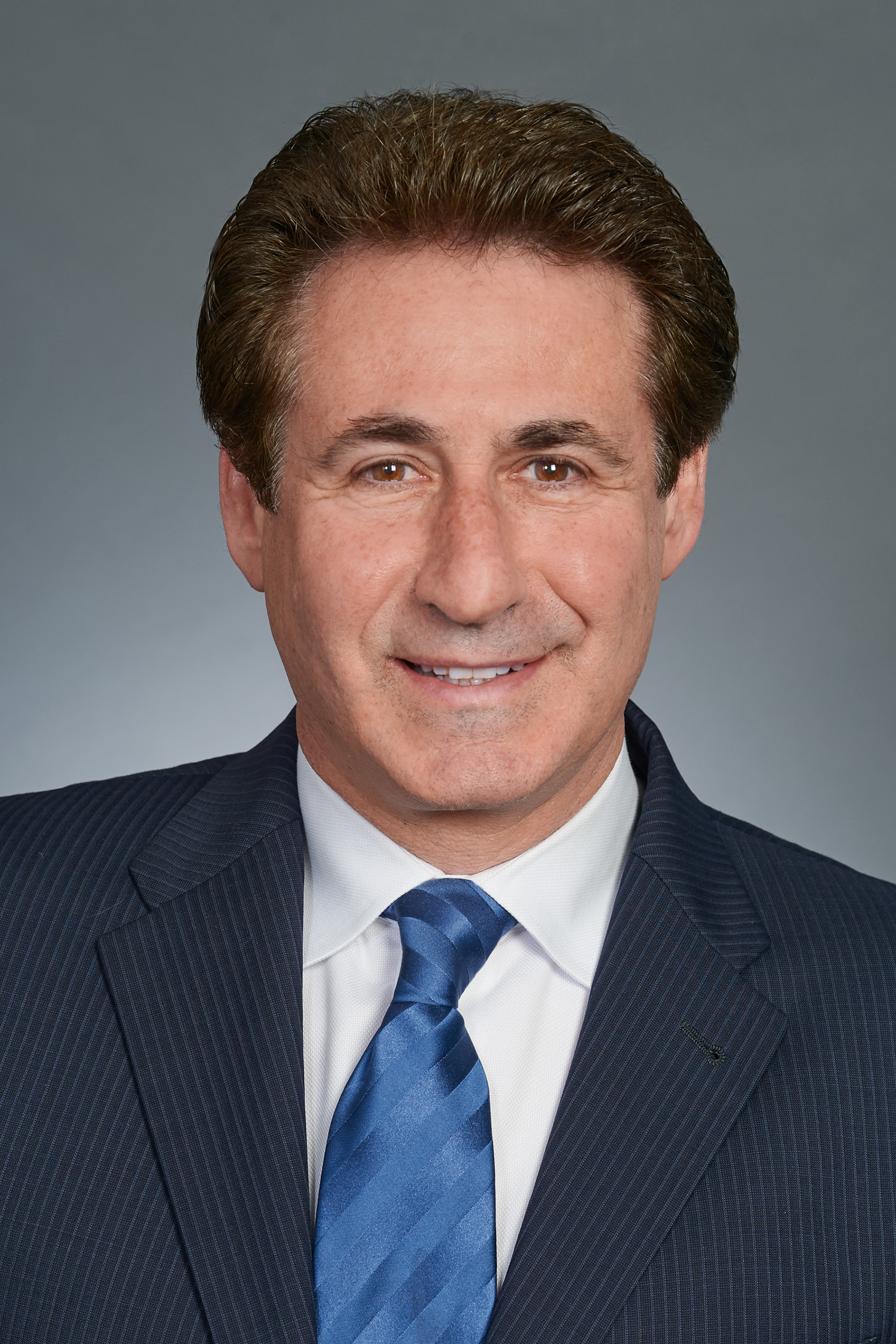