In keeping with its strategic expansion into the area, Prince Lobel Tye LLP has increased the size and scope of its Intellectual Property practice with the addition of six highly respected patent litigators.  Coupling these additions with other recent hires, Prince Lobel now has a nationally recognized patent litigation practice.

The new additions, including premier litigator Paul Hayes, bring additional heft to the firm’s far-reaching litigation capabilities, and further expand Prince Lobel’s base of intellectual property experience.  Hayes’s primary calling card is his extensive trial record: He has secured some of the most notable patent verdicts for both plaintiffs and defendants over the course of a career that spans decades.

“For many of our business and individual clients, their most valuable assets are the patents, trademarks, and copyrights in which they have invested their blood, sweat, and tears,” said Prince Lobel managing partner Craig M. Tateronis. “These six lawyers enable Prince Lobel to extend our already well-respected litigation group by offering clients a corps of trial lawyers experienced in protecting those assets.”

Together they bring a wealth of expertise in all phases of patent and other intellectual property litigation, including trials, appeals, mediation, and arbitration.  The attorneys have represented a wide range of clients in cases involving diverse technology in district courts throughout the United States and in the Federal Circuit.

“We saw that Prince Lobel is a firm on the move with an abundance of exceptionally talented and experienced trial lawyers,” explained Hayes.  “It’s a place that can offer our clients the advantage of a full range of legal services, uncompromising quality, and competitive rates.  We simply couldn’t pass up the opportunity to be a part of that.”

“We’re thrilled to have Paul, Dean, Kevin, Aaron, Michael, Dan, and Judith working with us at Prince Lobel’s new offices at One International Place,” said Gilman. “The firm’s clients have asked for additional resources to protect their intellectual property assets, and once again Prince Lobel has risen to the challenge.  Having previously worked with many of these attorneys, I know firsthand that individually and collectively, these lawyers have an unparalleled record of success.”

The new group consists of:

Paul Hayes.  For 30 years, Paul Hayes has practiced exclusively as a trial lawyer handling cases involving patent, trademark, and copyright infringement, as well as trade secret misappropriation.  He has successfully tried dozens of cases in the United States federal courts and in arbitration tribunals domestically and in Europe.

Paul’s career is highlighted by a string of record-setting victories. In May 2000, he obtained what was then the ninth-largest verdict in patent law history, a $55.2 million award that was affirmed by the Federal Circuit Court of Appeals.  Nine years later, he surpassed that, achieving a $388 million verdict (then the fifth-largest patent law award) from Microsoft for its infringement of a patent involving a software registration and anti-piracy system.  In 2011, he led a trial team that successfully defended Vlingo, a speech recognition startup, against 30 claims of patent infringement.

A U.S. Marine Corps veteran who served as a platoon commander in Vietnam, Paul has been recognized annually for the past dozen years as a Massachusetts “Super Lawyer” in intellectual property litigation.

Dean G. Bostock.  Dean Bostock has been litigating trademark, copyright, and trade secret cases for almost 30 years.  He has experience handling matters involving a diverse range of technologies: computer switchers and routers, cellular telephones and networks, sports equipment, speech recognition, medical devices, oil pipeline flow improvers, armaments, and solder reflow processes.  He graduated from Boston University School of Law, and is admitted to practice in the U.S. Courts of Appeals for the Second, Third, Fifth, and Federal Circuits, as well as federal district courts in Massachusetts and the Eastern District of Texas.

Daniel J. McGonagle.  Dan McGonagle has litigation experience in varied intellectual property and complex business disputes, but concentrates his practice on patent infringement actions.  He has handled cases involving technologies ranging from cellular telephones and networks to software registration.  A U.S. Army veteran, he was awarded the Combat Action Badge, Army Commendation Medal, and Army Achievement Medal for leadership.  He has volunteered as a mentor and tutor to Boston Public School students through the Steppingstone Foundation. 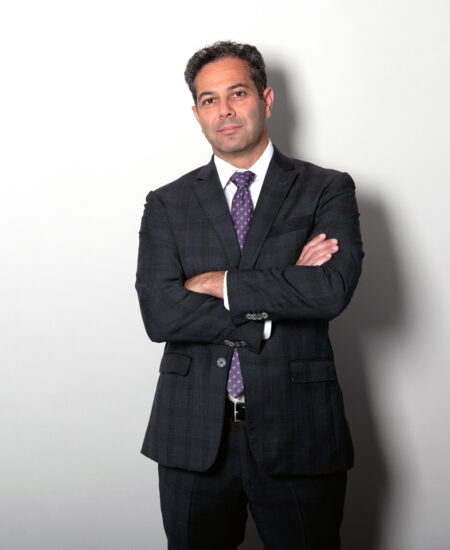 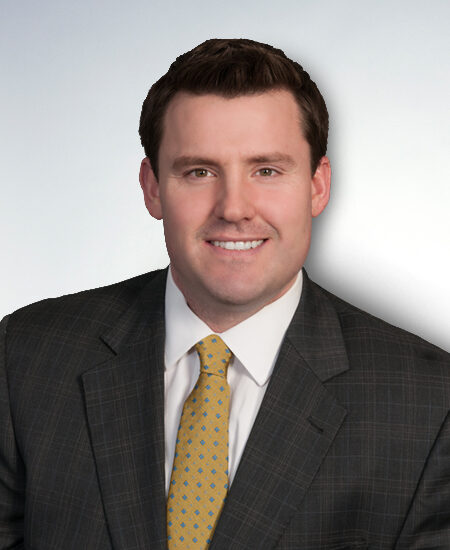 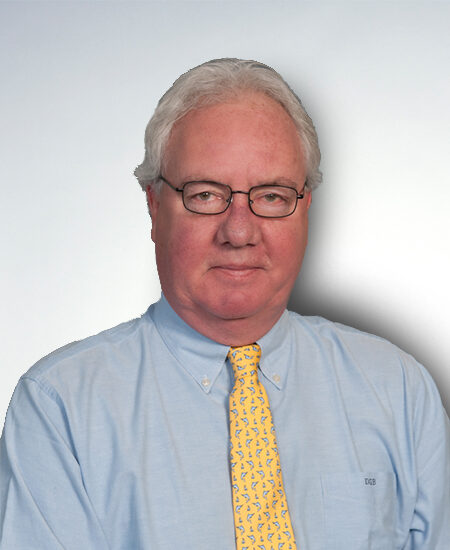 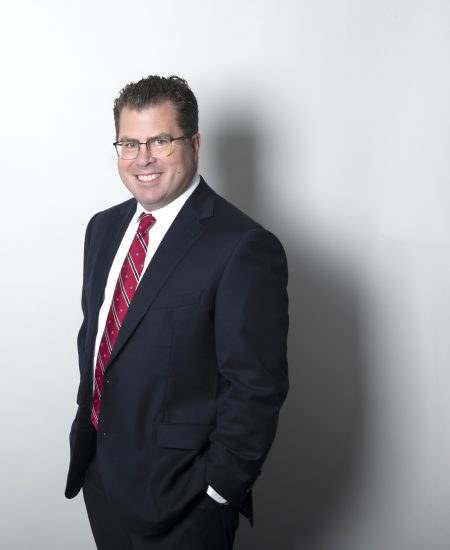 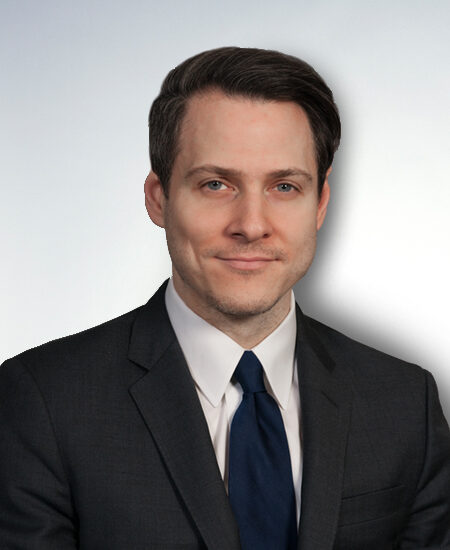